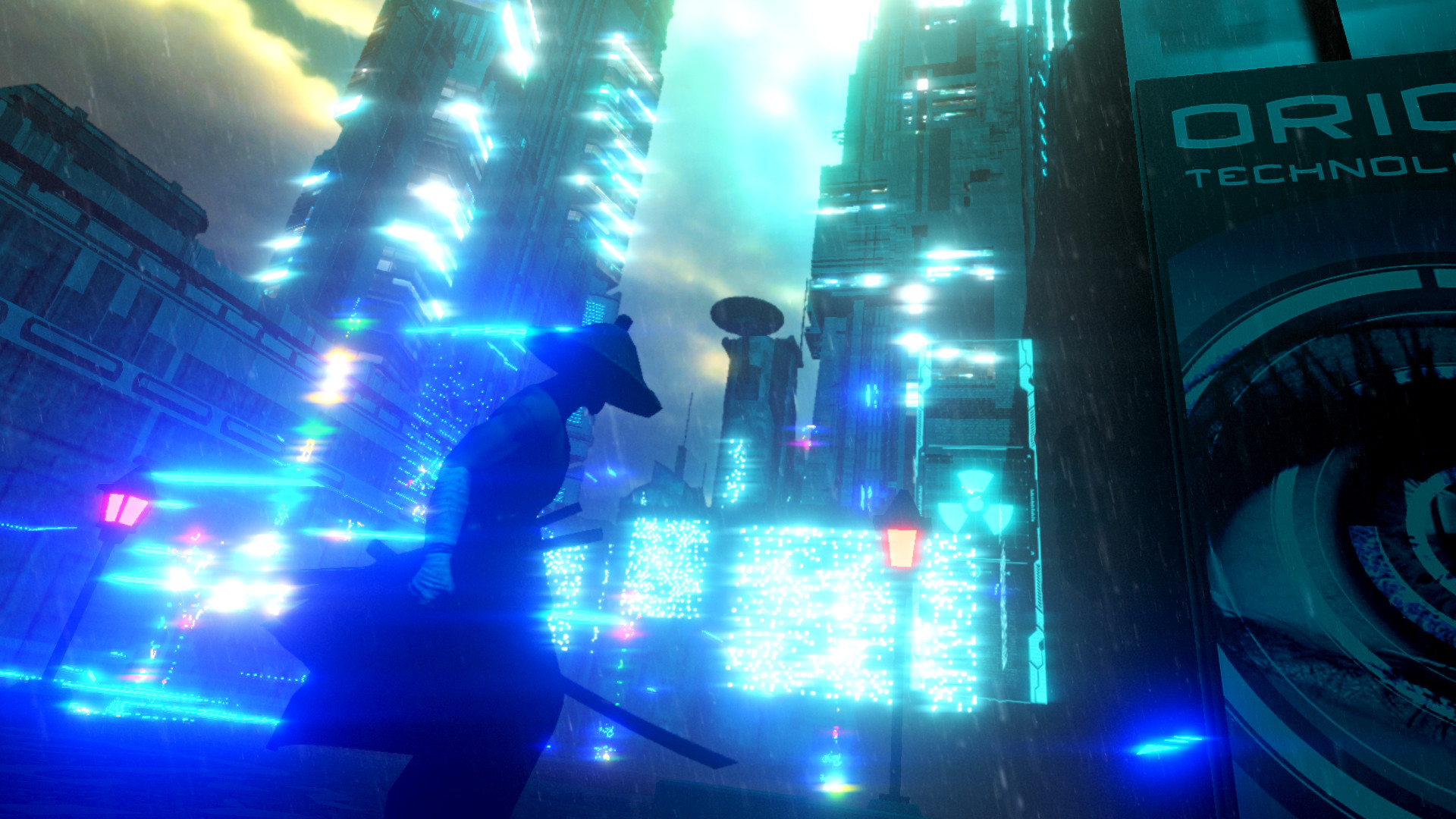 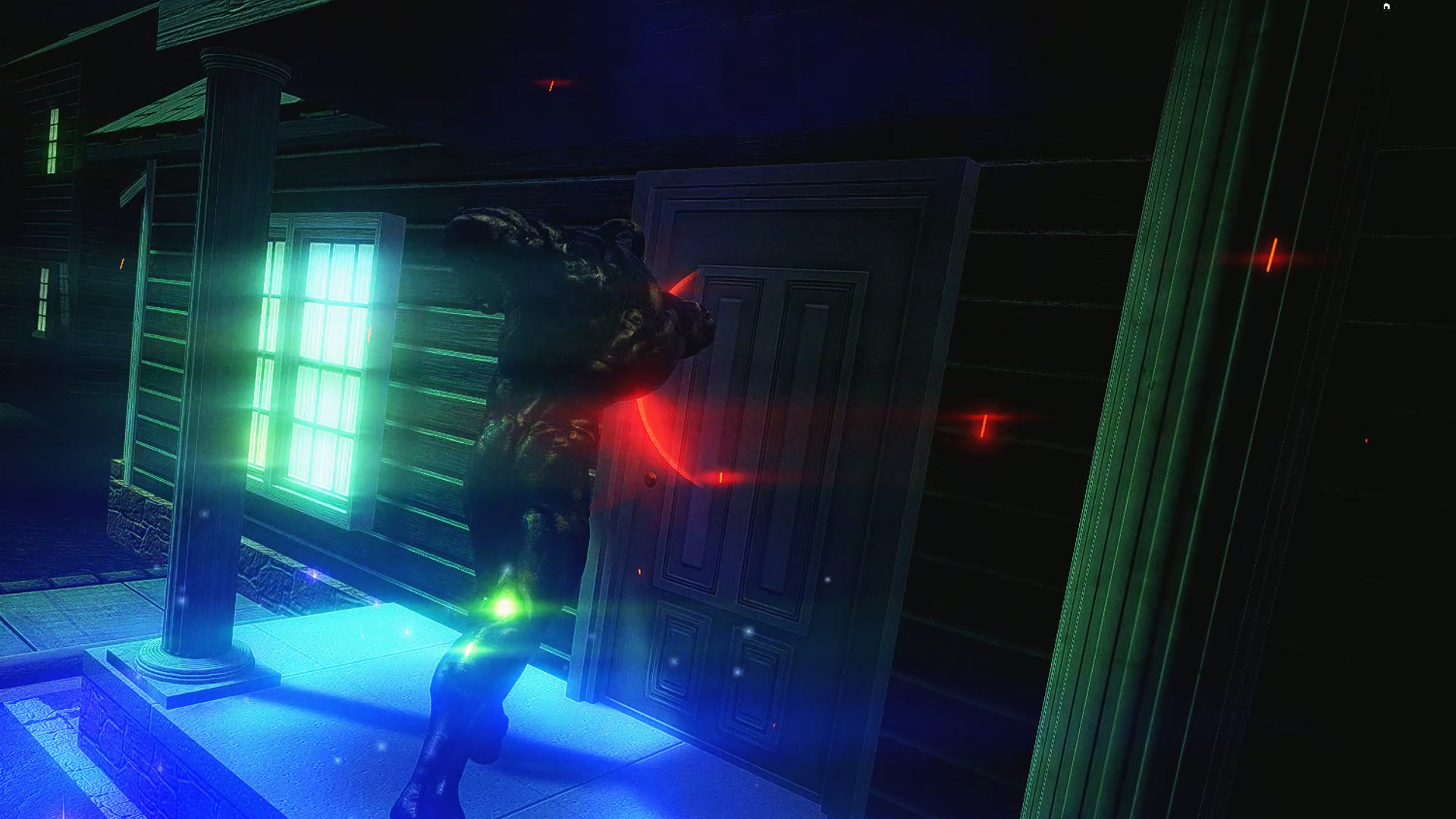 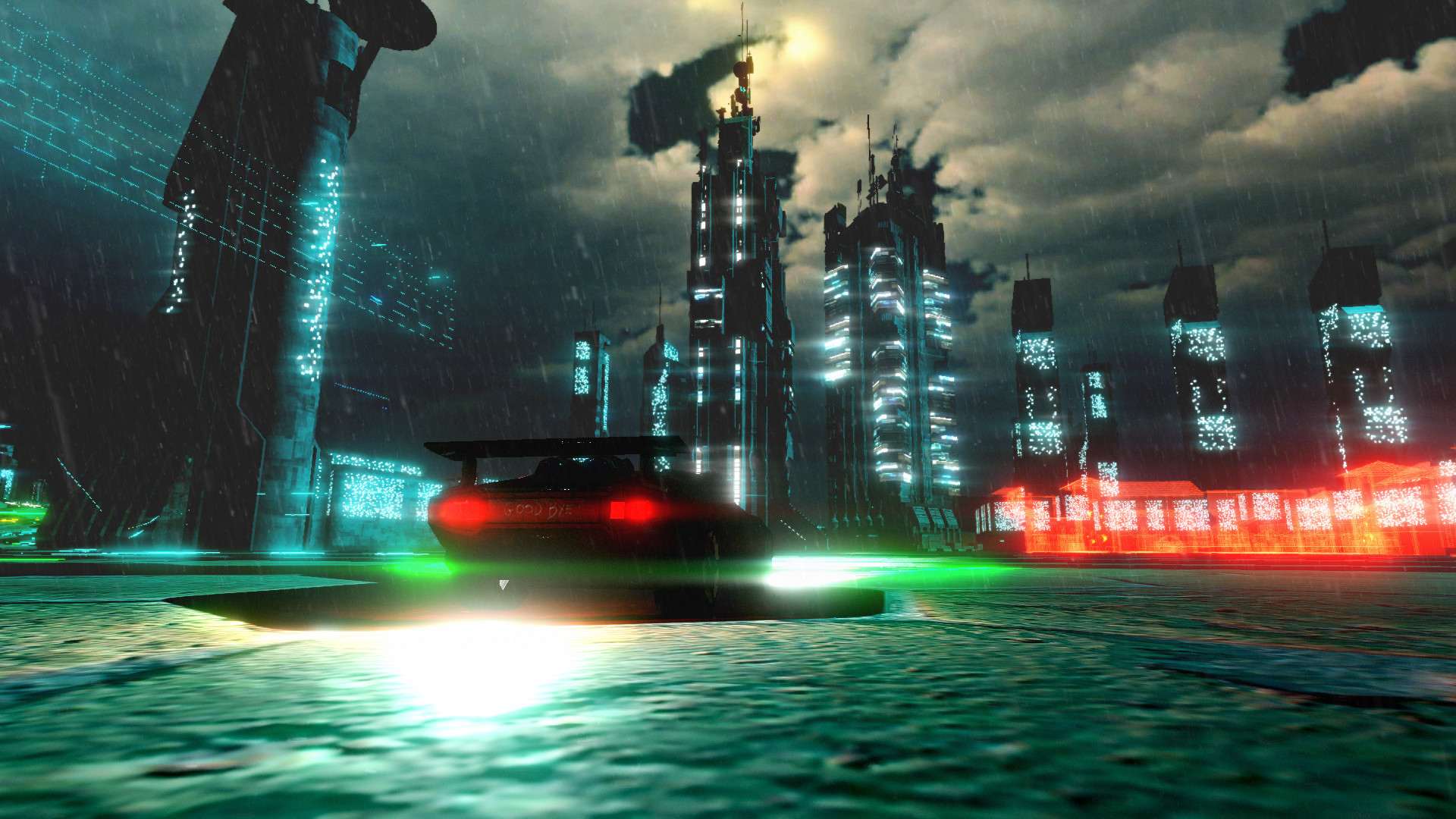 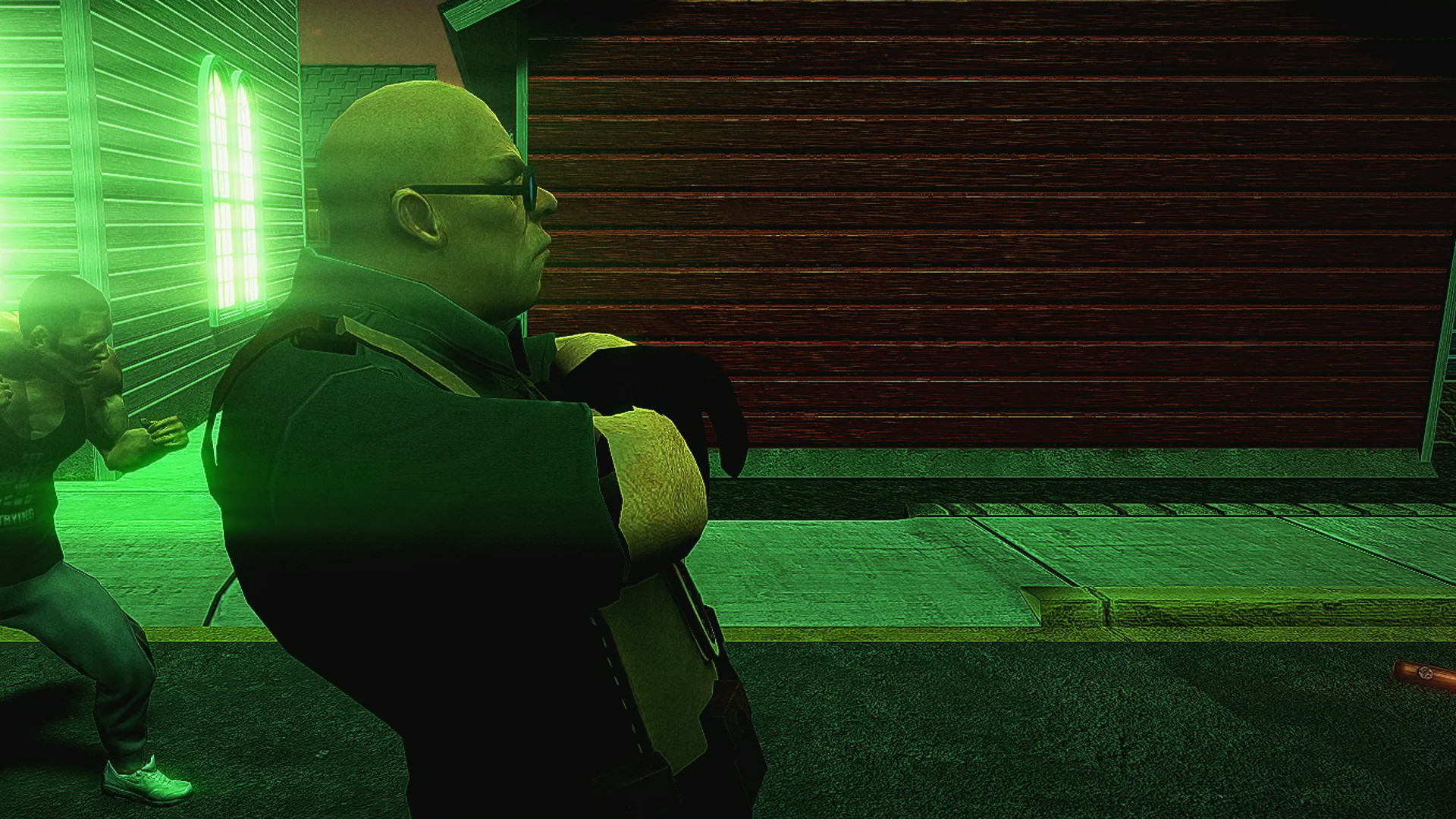 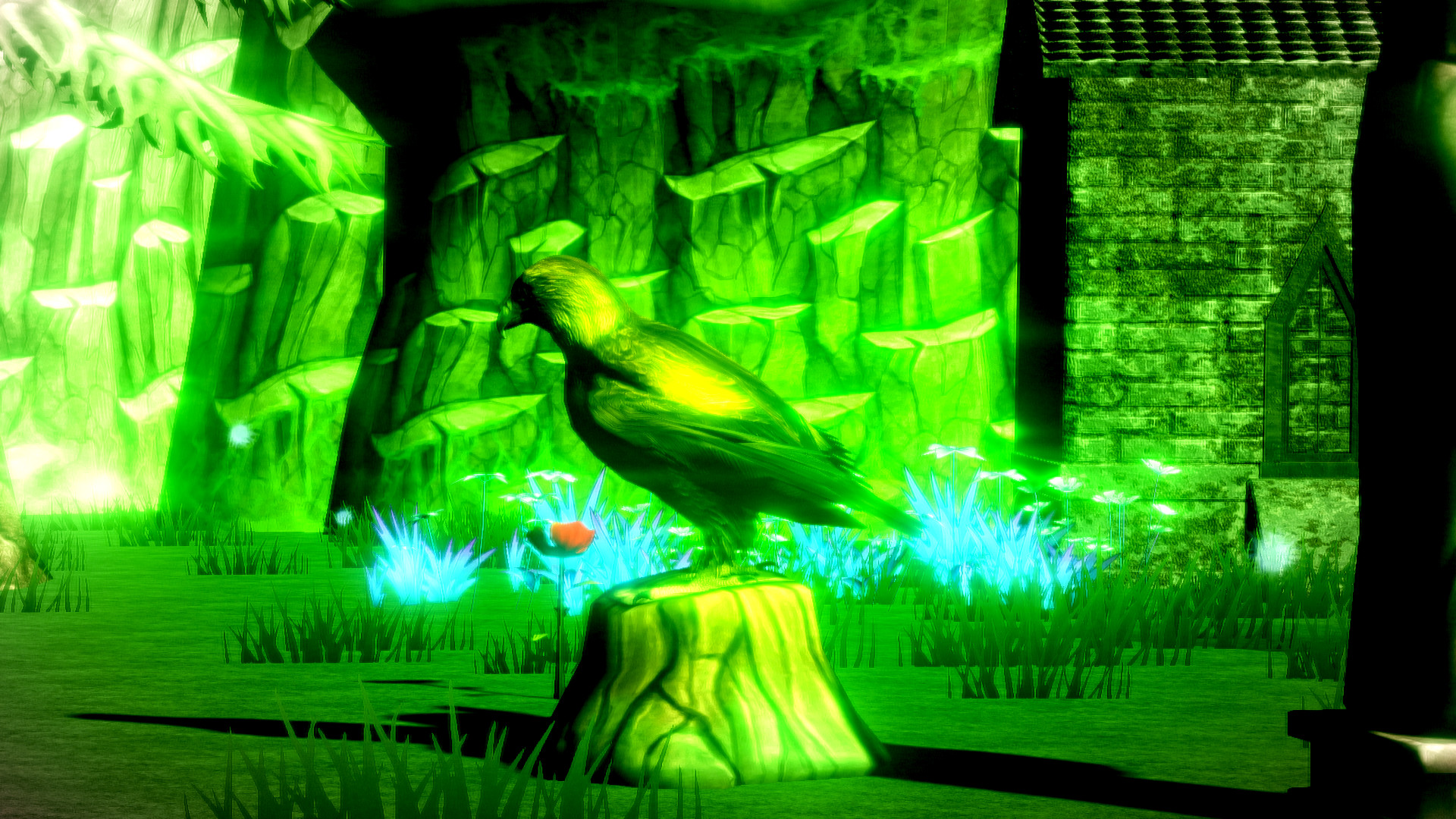 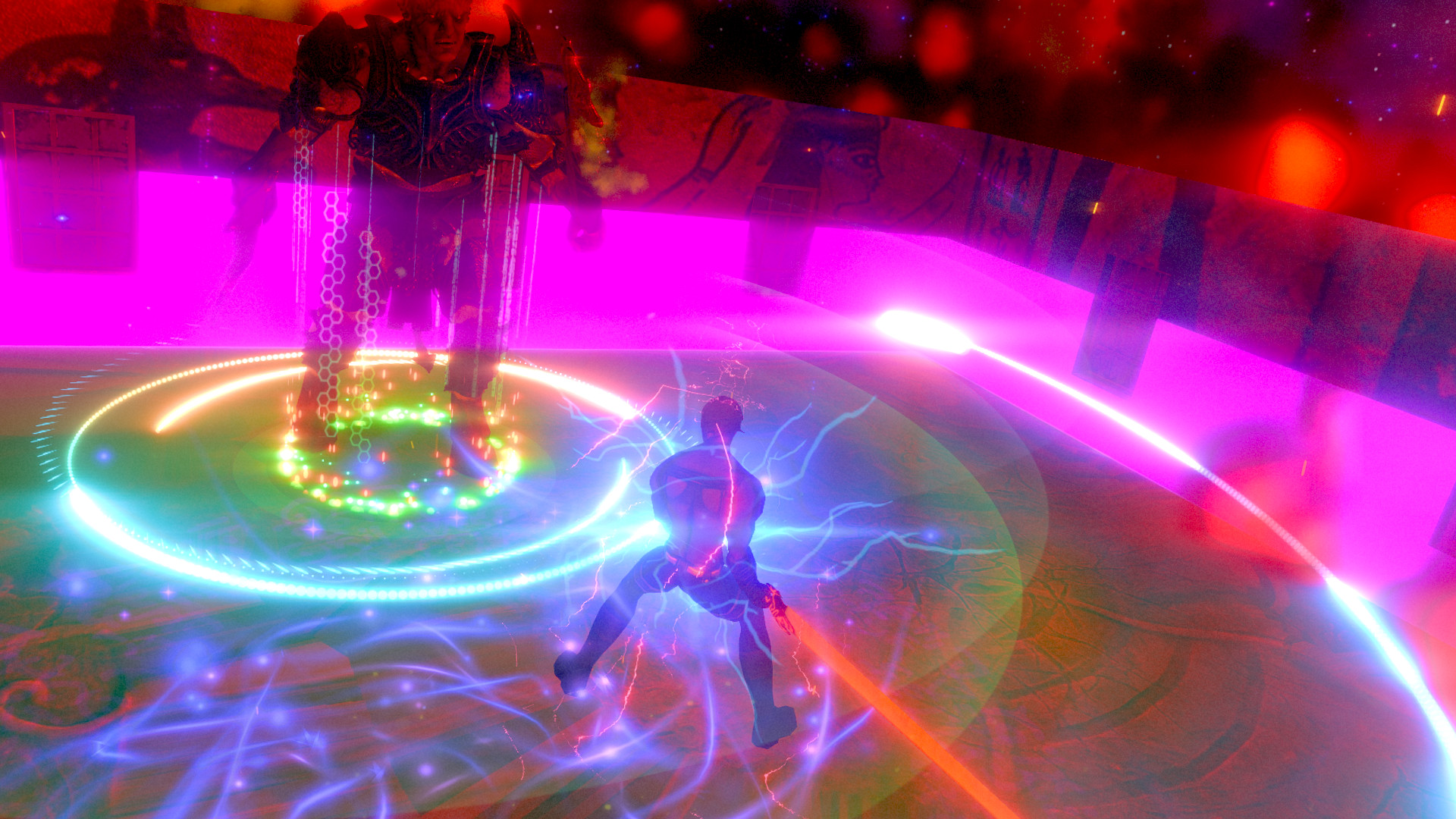 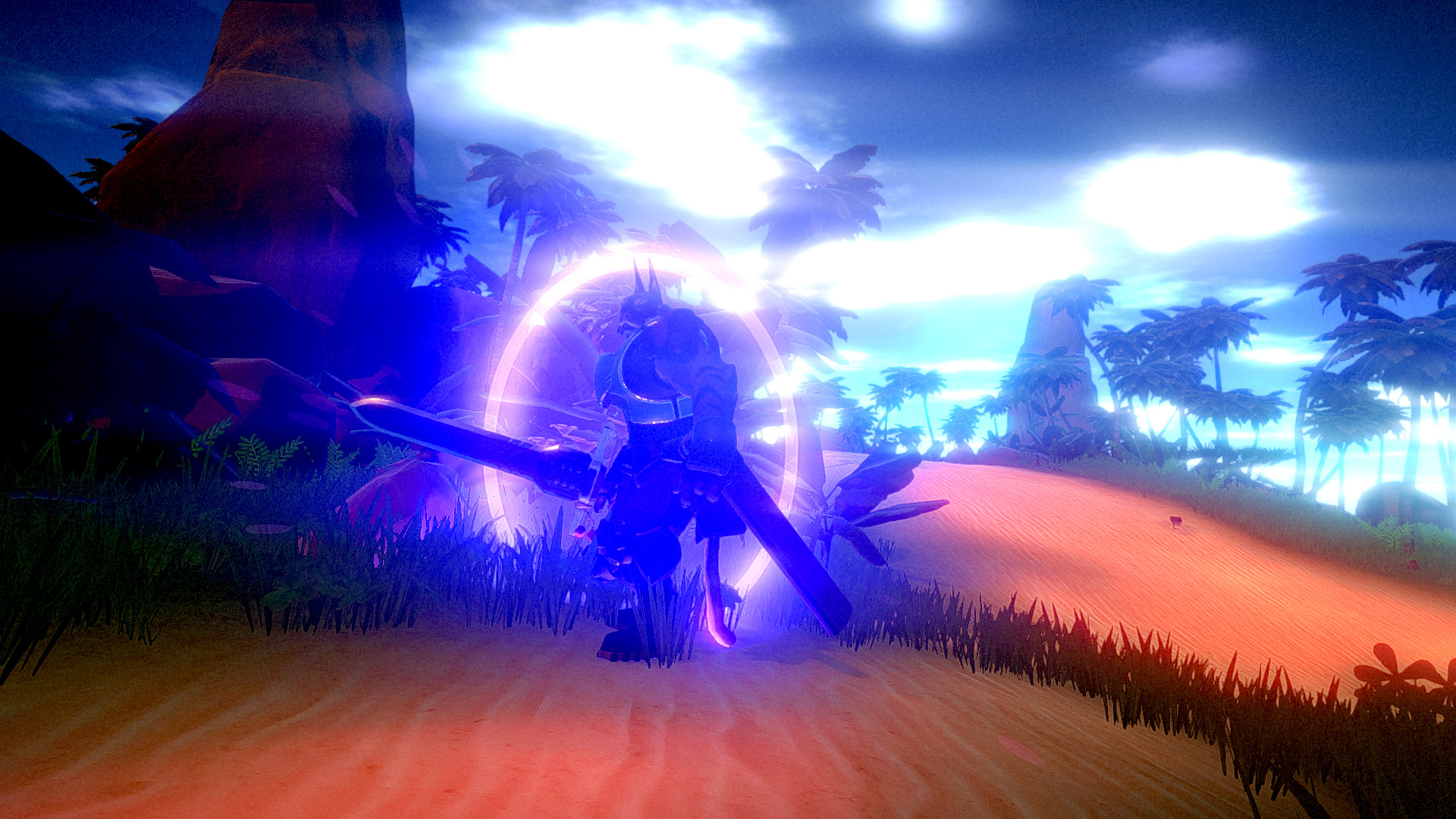 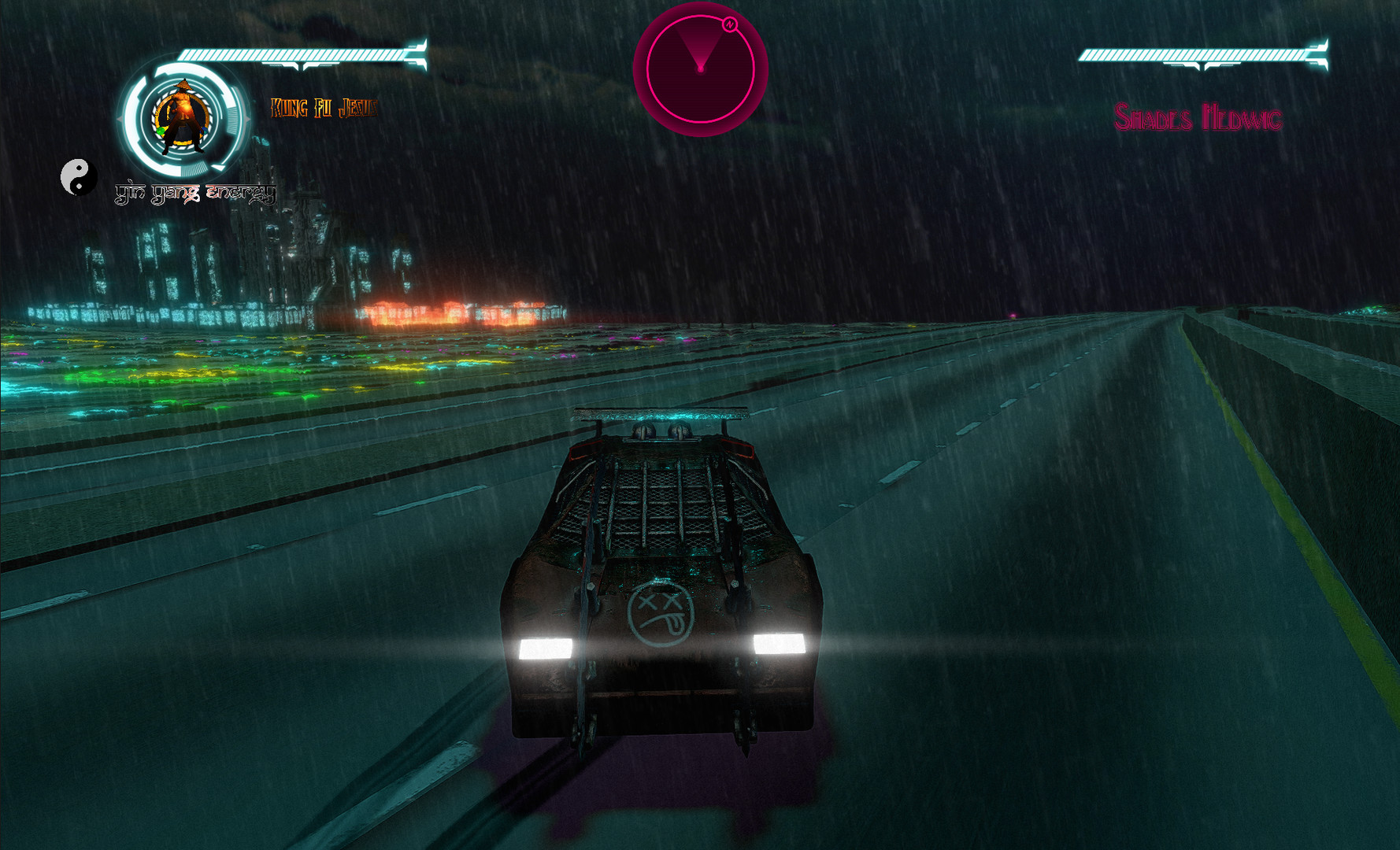 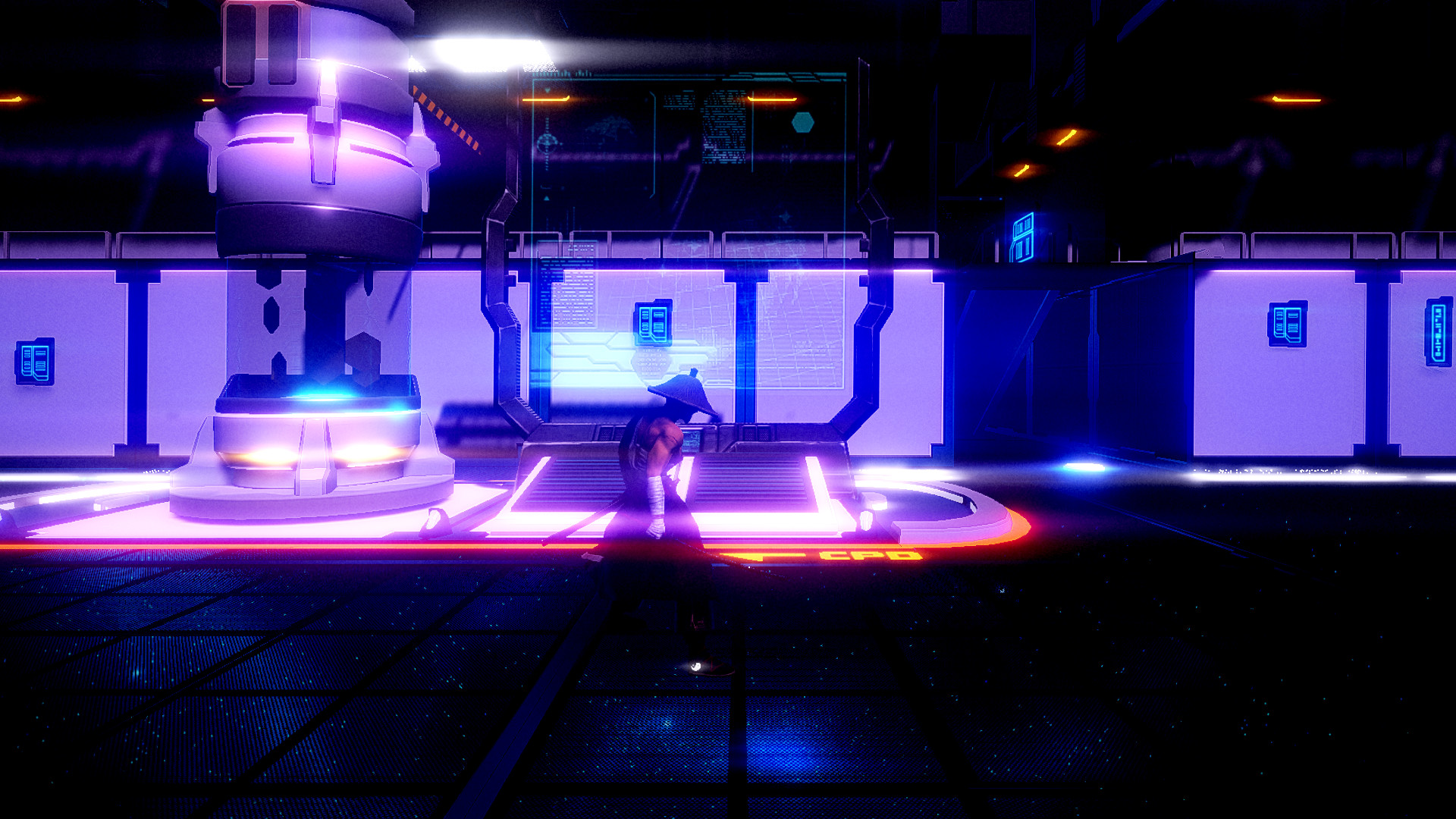 Join Kung Fu Jesus on a psychedelic, genre-busting beat 'em up set in a madcap world where organized crime, alternate dimensions, and hardcore martial arts converge. From the seedy underworld to the spiritual plane and beyond – nothing is as it seems in Kung Fu Jesus!

A story-driven RPG beat’em up with unlockable combos, special abilities and 3 interlocking story paths – described by Rock, Paper, Shotgun as “Streets Of Rage on Mescaline” – Kung Fu Jesus takes players on a journey through the mind of a 'madman' as he deals with his deteriorating mental state. A comical look into the world of a schizophrenic who soon finds his reality is everything he has read about (from David Icke, the Bible, and Carlos Castaneda to They Live), Kung Fu Jesus will show you that what we once thought was conspiracy, myth, legend is now reality – a terrifying thought on its own.

Explore alien landscapes and celestial planes, battling men and gods alike through the power of martial arts and military-grade weaponry. Follow Kung Fu Jesus from his origins as an employee of a low level drug dealer as he discovers his true nature and journeys toward his ultimate fate. Take on The Illuminati and stick it to the man.

Kung Fu Jesus borrows from fighting games, action-adventures, action-RPGs and more, to create an intoxicating mixture of genres and gameplay styles. One moment you'll be fending off a katana-wielding mobster along high-tech city streets – the next you'll be piloting alien vehicles across the surface of an otherworldly planet or trying to ram some unfriendly driver off the road.