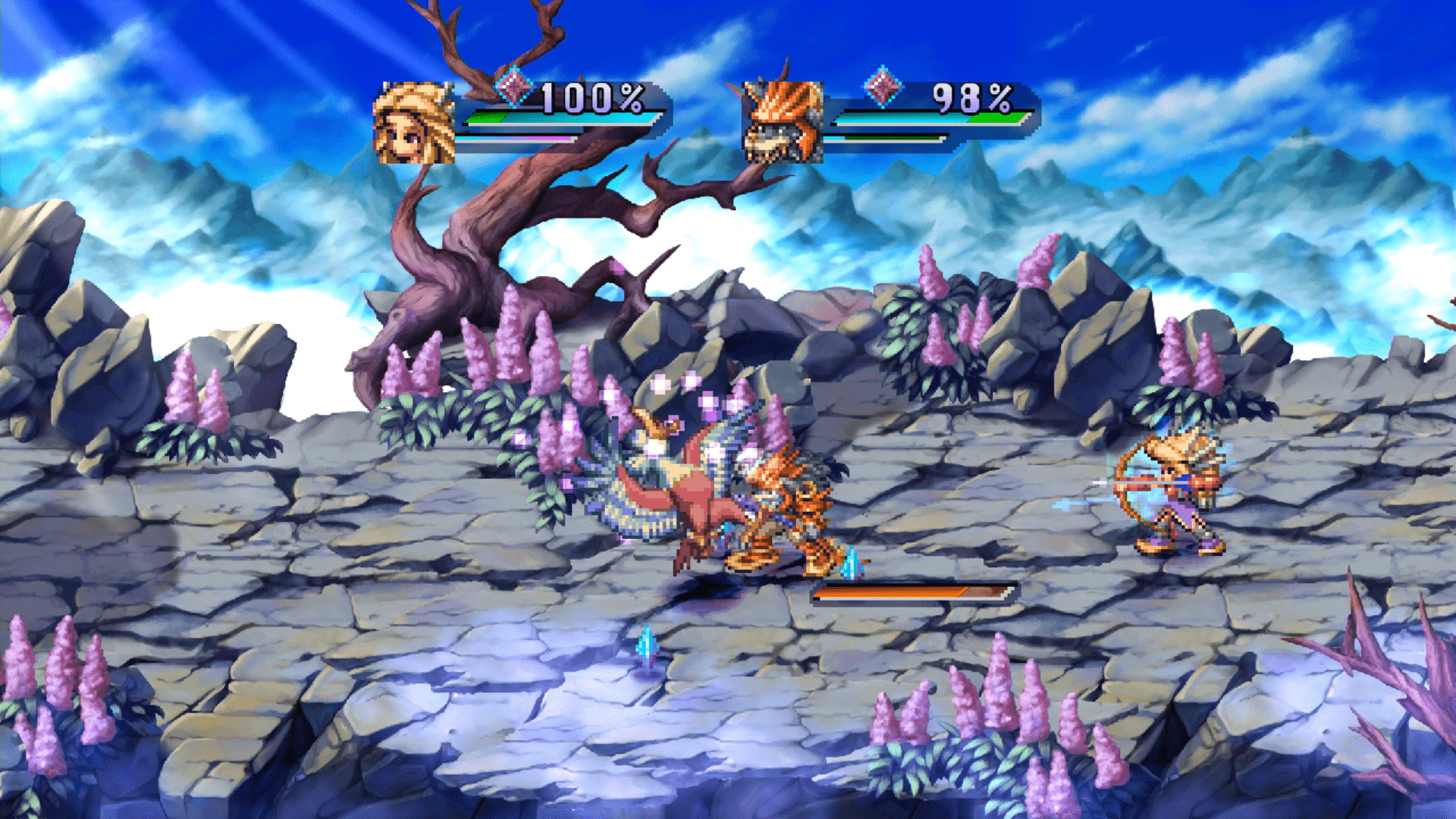 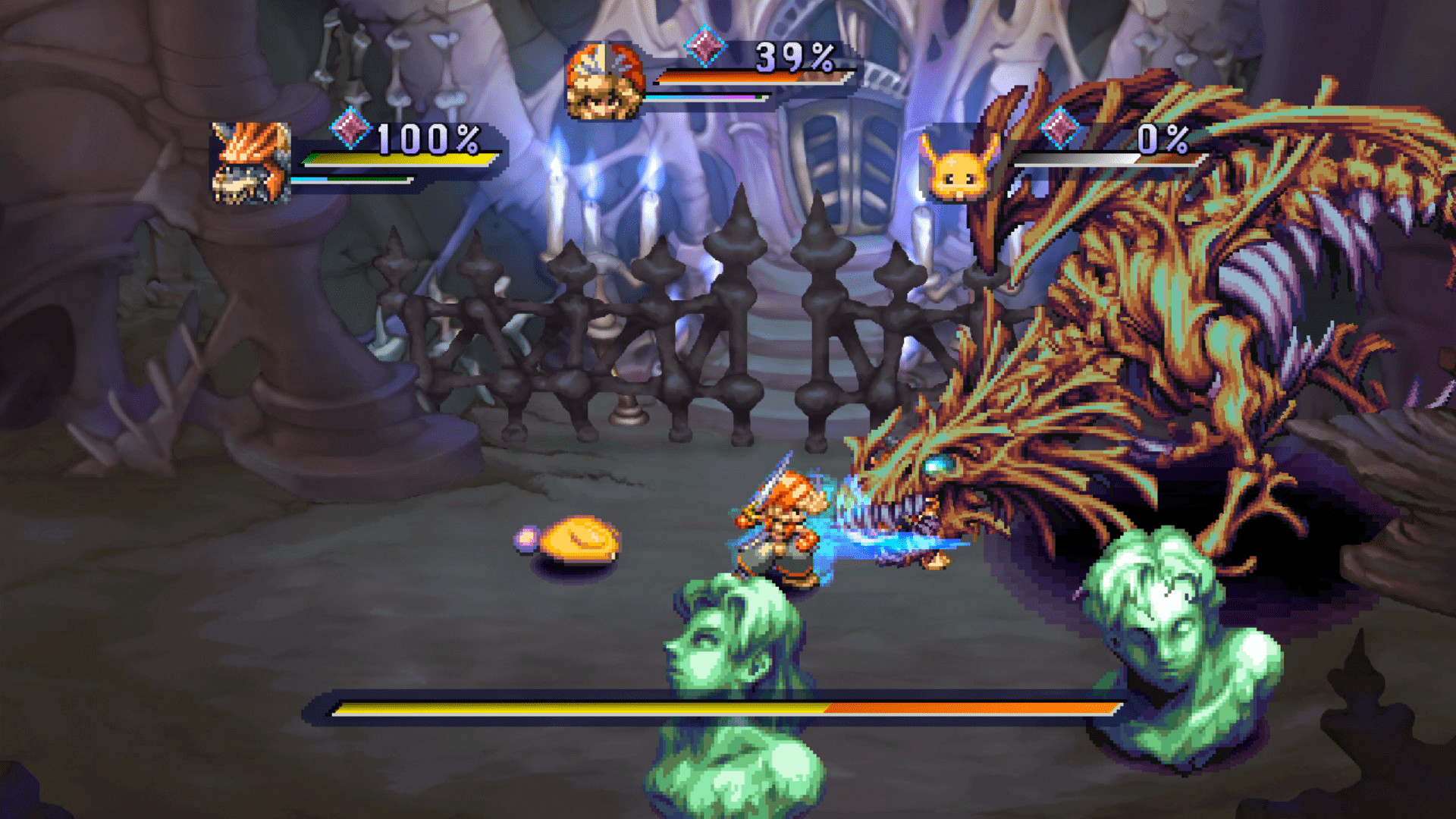 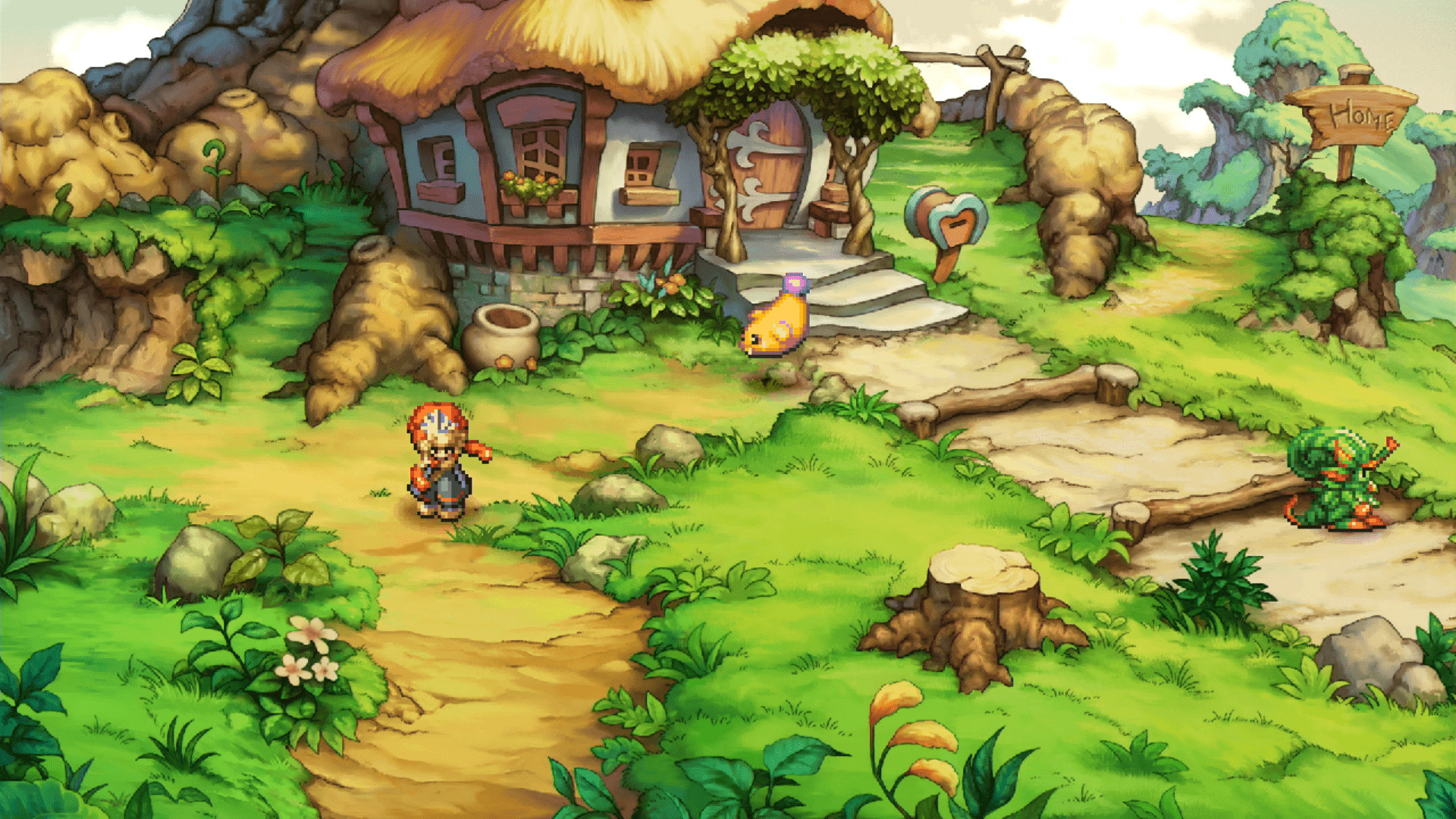 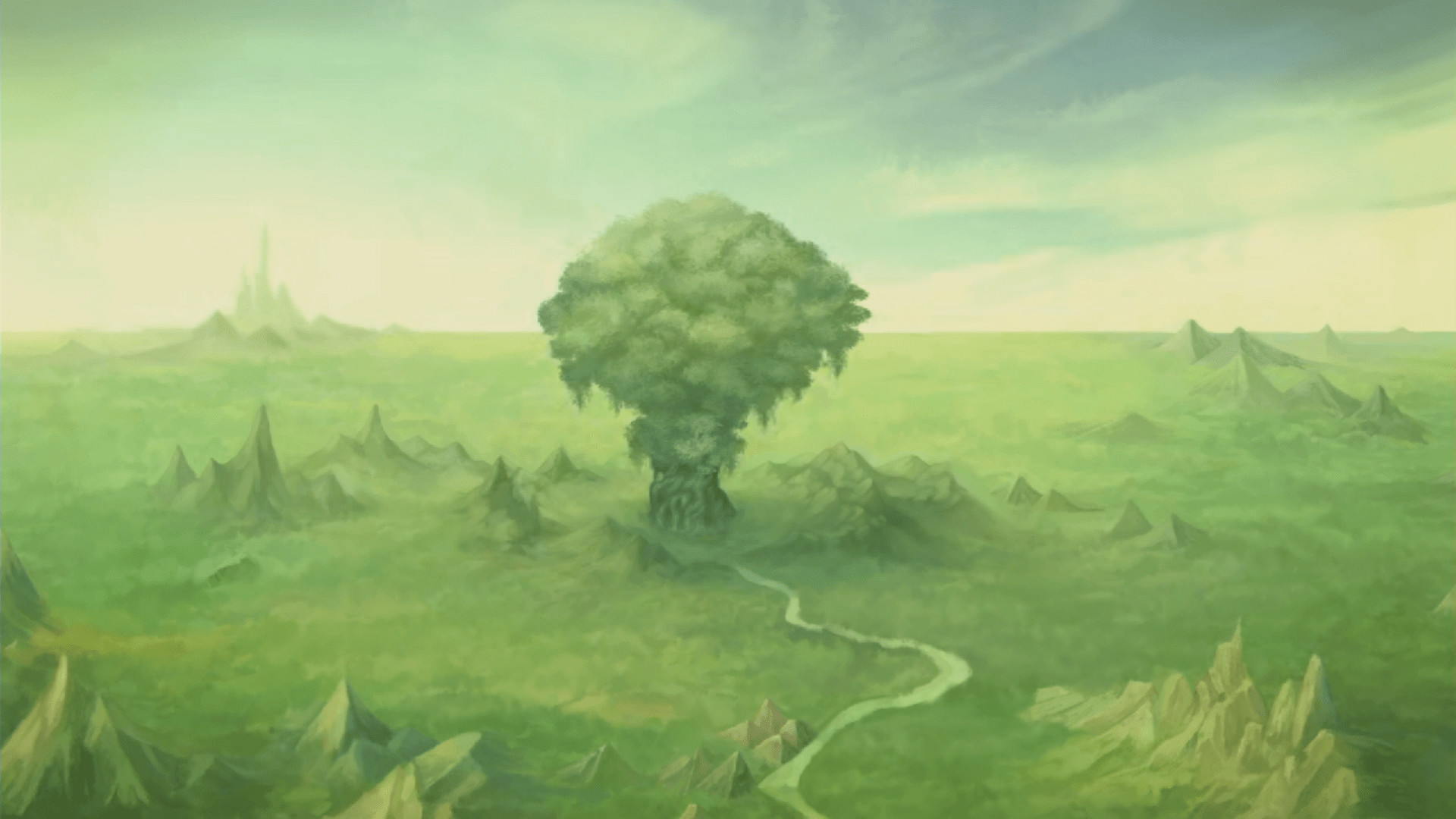 The HD Remaster of Legend of Mana is coming to Steam. Meet a colorful cast of characters, use the unique "Land Make" System to build the World Map, and square off against fearsome monsters in the vibrant world of Fa’Diel.

The HD Remaster of Legend of Mana is coming to Steam!

Set off on a journey to find the mystical Mana Tree seen in a dream, before discovering... the world map is empty! During your travels, you’ll acquire special artifacts; place these wherever you’d like on the map to bring towns and dungeons to life and advance the story.

Meet a colorful cast of characters, square off against fearsome monsters, and explore the vast world of Fa’Diel. Not only has the music has been rearranged for this remaster, you can also alternate between the new and original soundtrack. Other features have also been added, including the ability to turn off enemy encounters, and the never-before released mini-game "Ring Ring Land".
THE CLASSIC, REMASTERED - All the magic of the original Legend of Mana, coming to Steam with remastered graphics and new features.

SHAPE YOUR ENVIRONMENT - Featuring the unique "Land Make" System in which you can build your own World Map.

REAL-TIME COMBAT - Equip a variety of weapons, armors and accessories in exciting battles.