Is the end of CrackWatch?
We are running out of time to keep the site 100% up to date, as our team is working on the new version of the site to support game crack status, apply new update systems, downloads and more!
Wednesday 12th of May 2021 01:31:20 PM
log in
register 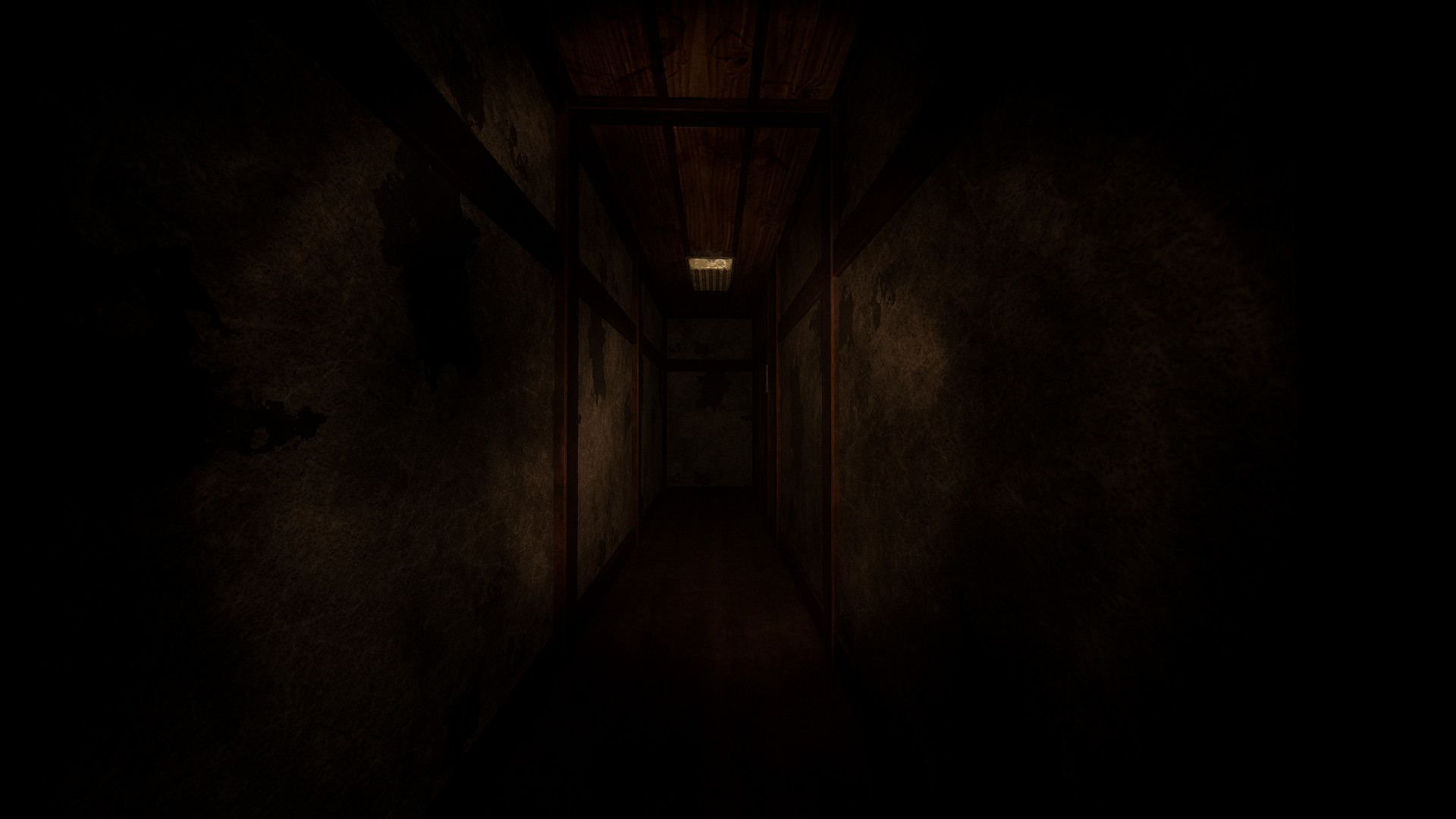 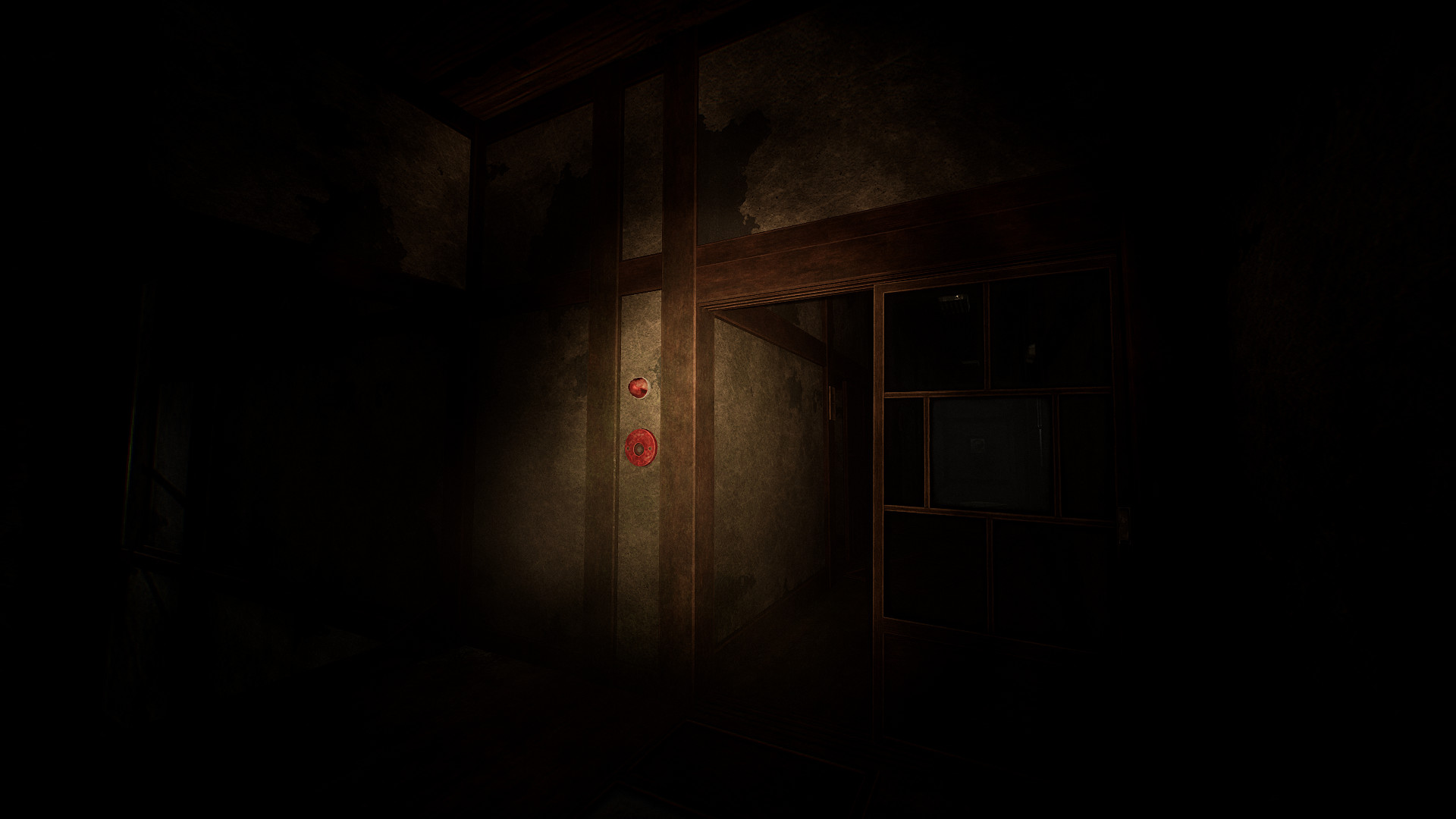 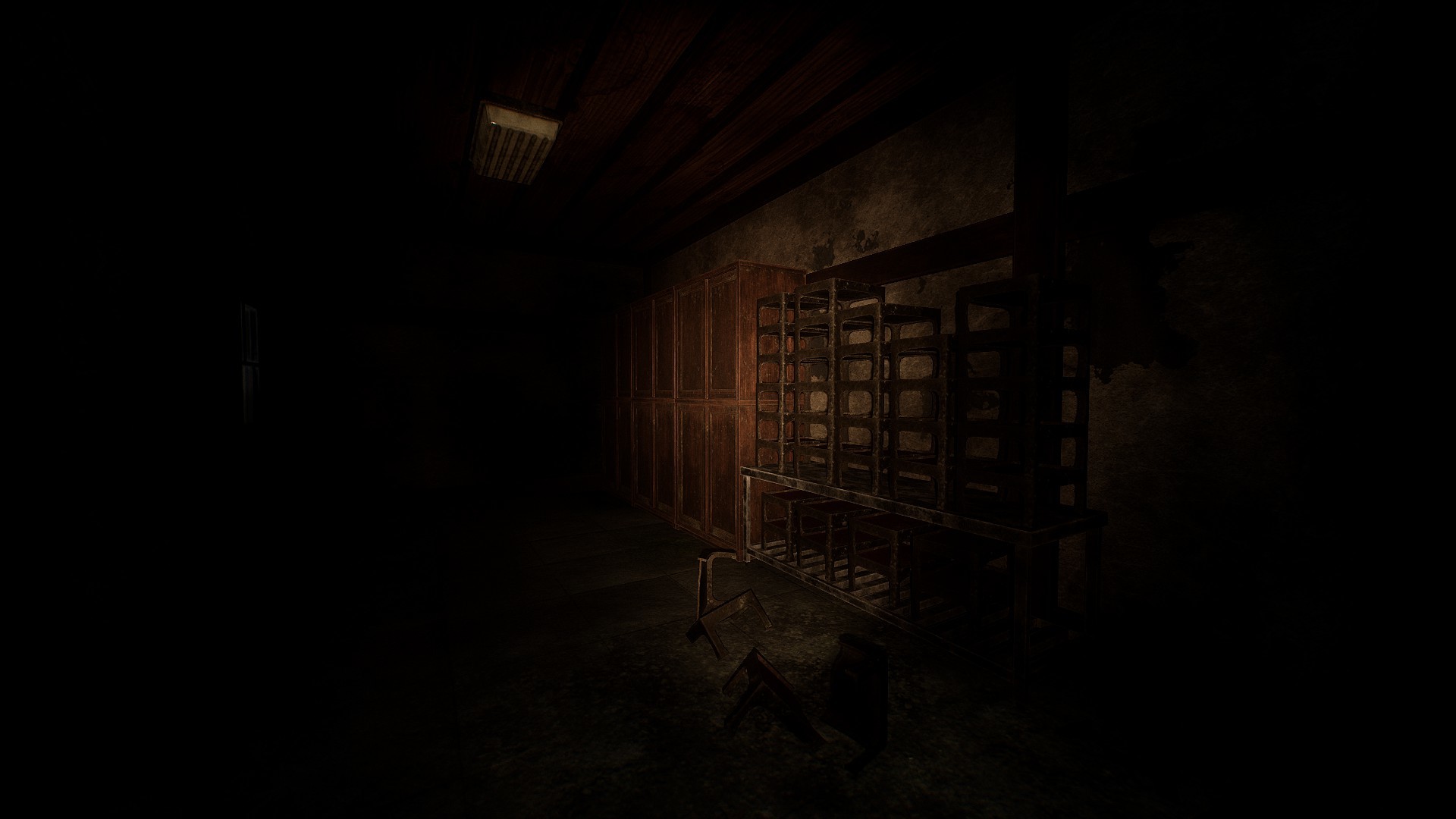 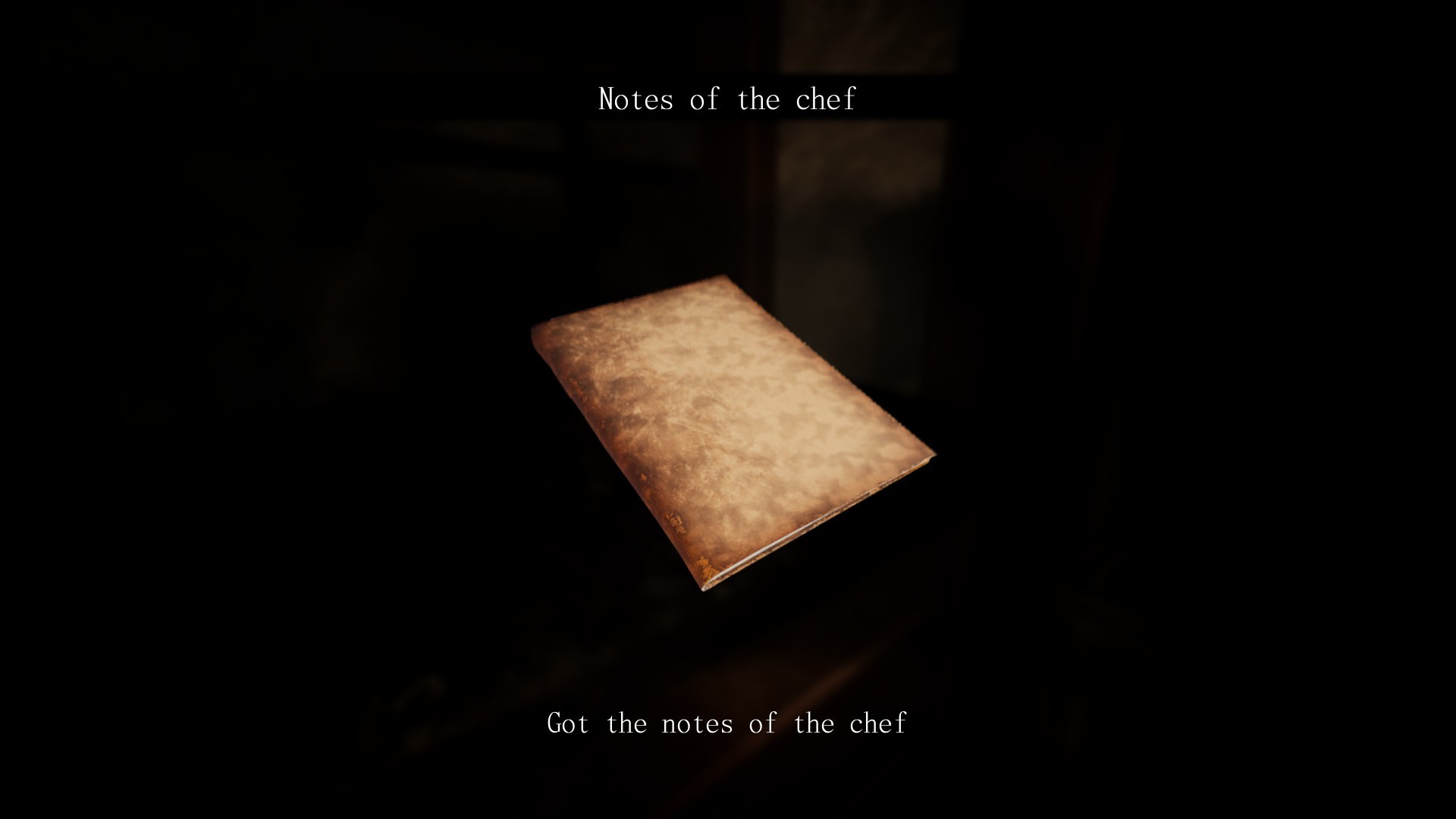 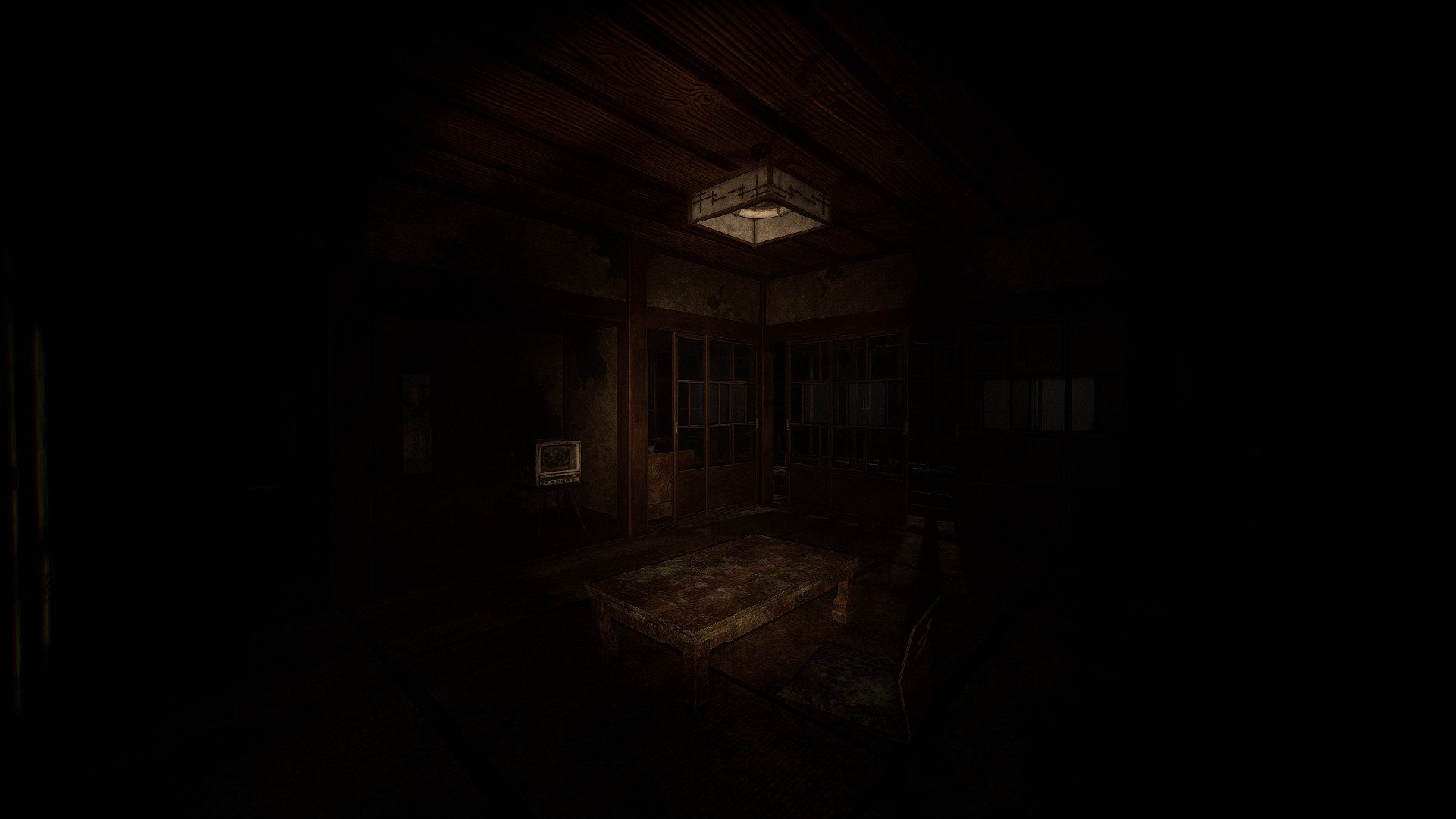 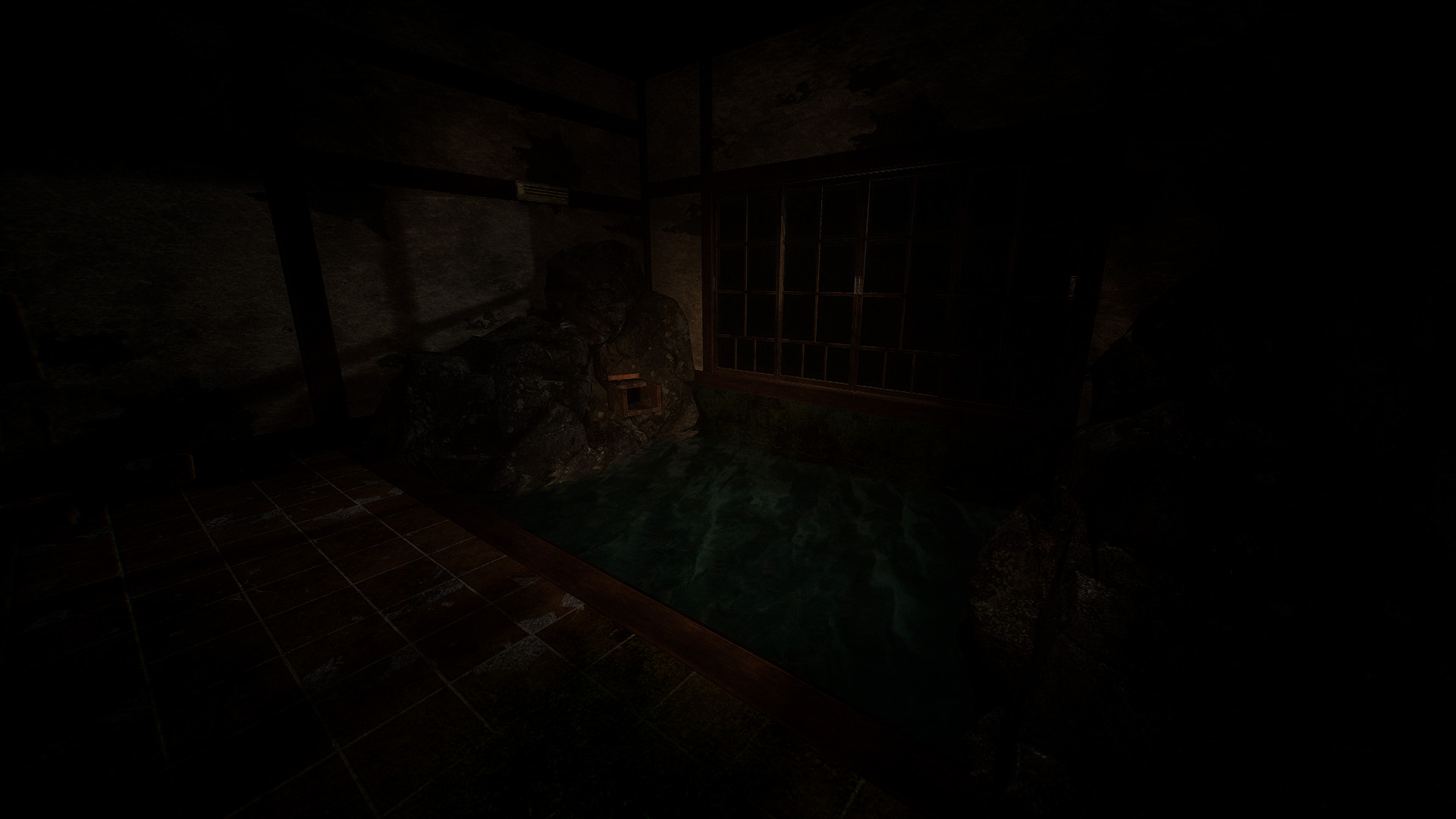 There is an abandoned Ryokan called "Masagoro" that was closed in the early Showa period. He was locked up in Masagoro where he has got interested to explore. The past of Masagoro has been revealed everytime he found some clues in the residuals.

"MASAGORO" is a horror type of exploring game for single player, written in the first-person.
The game focuses on the exploration of an abandoned Ryokan (Japanese-style hotel) called "Masagoro", and the past of Masagoro is revealed by finding various clues in the story.

Background of the story:
A main character who used to work in "Meshii-village", remembered an abandoned Ryokan that had been remained in his memory one day.
He decided to go to the place as he is interested in exploring abandoned buildings.

The stage as an abandoned Ryokan (Japanese-style hotel) :
This Ryokan is designed in the style of early Showa period (1926-1989), based on the samples of Japanese ruined hotels exist and the advices by the explorers of abandoned hotels.

Two to Three hours to complete the game:
This is a horror game where you explore the inside of Masagoro while fighting against the evil spirits that would attack you.