Welcome to the wonderful world of Nuumonsters!

Nuumonsters is a game set in the future about curious little creatures that strive to be the strongest^^ Power on your AR Gear and play the role of Yasaka or Yana to become the highest ranking battler in the region!

Explore a bustling open world setting full of player's all trying to reach the top of the leaderboards! Defeat Elite trainers to unlock new areas filled with new MONSTERS characters. With a total of 60 monsters and 70 moves, players have a lot of teambuilding options to indulge in as they level up their favorite monsters and unlock their completed movesets. 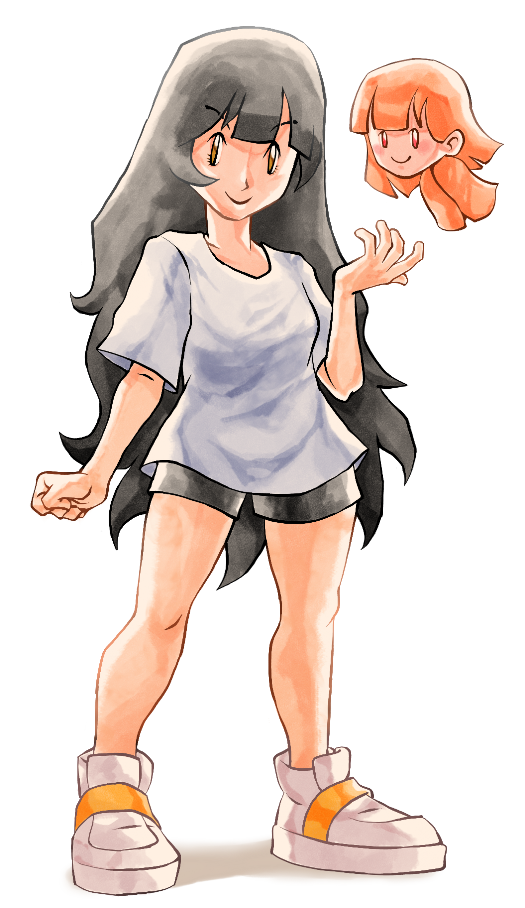 Future updates will work towards the following features:
• Over 100 unique monsters and moves
• Secret bases to customize with unlockable items
• Expansions to the map, hidden items, rare monsters, and more NPC's
• Online battling, trading, co-op, and an MMR ranking system
• An in-depth personalized story about the heros
• General combat updates and balancing

This game is being released into Early Access mode until at least most of the aforementioned features are finalized into the game.
Thank you so much to all that choose to come with me on this journey and I will looking forward to seeing you on the battlefield! - Nyanko