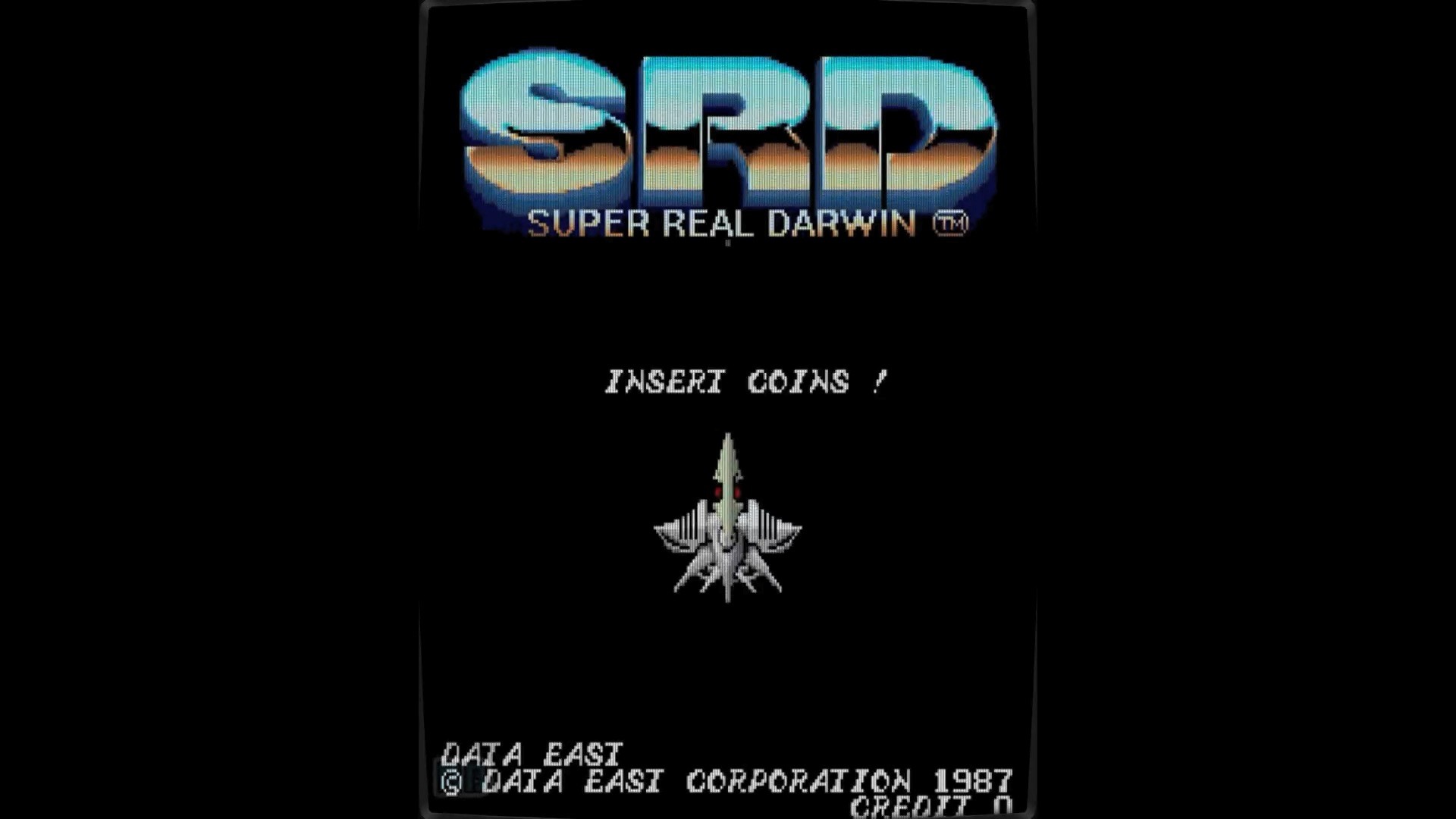 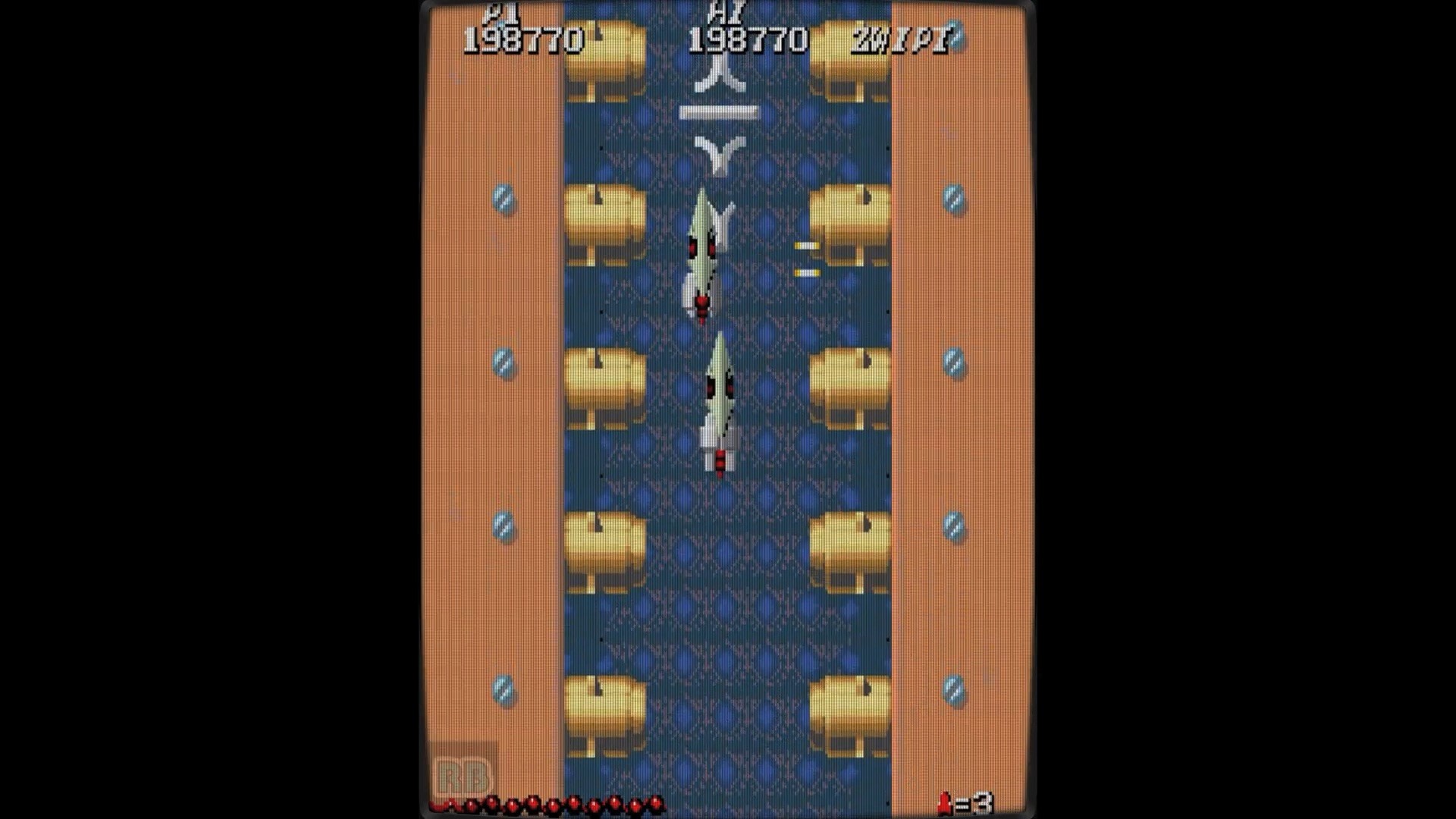 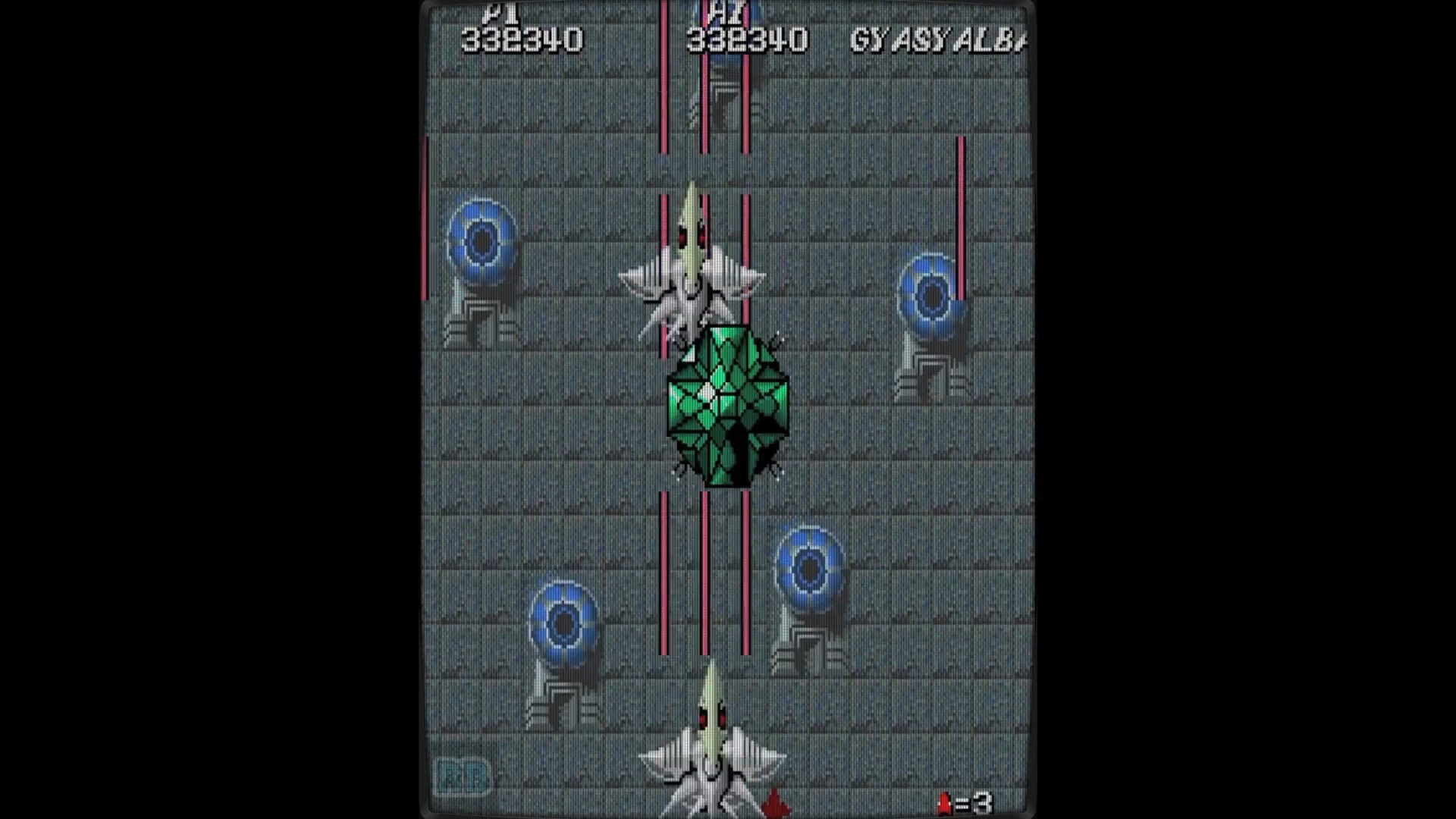 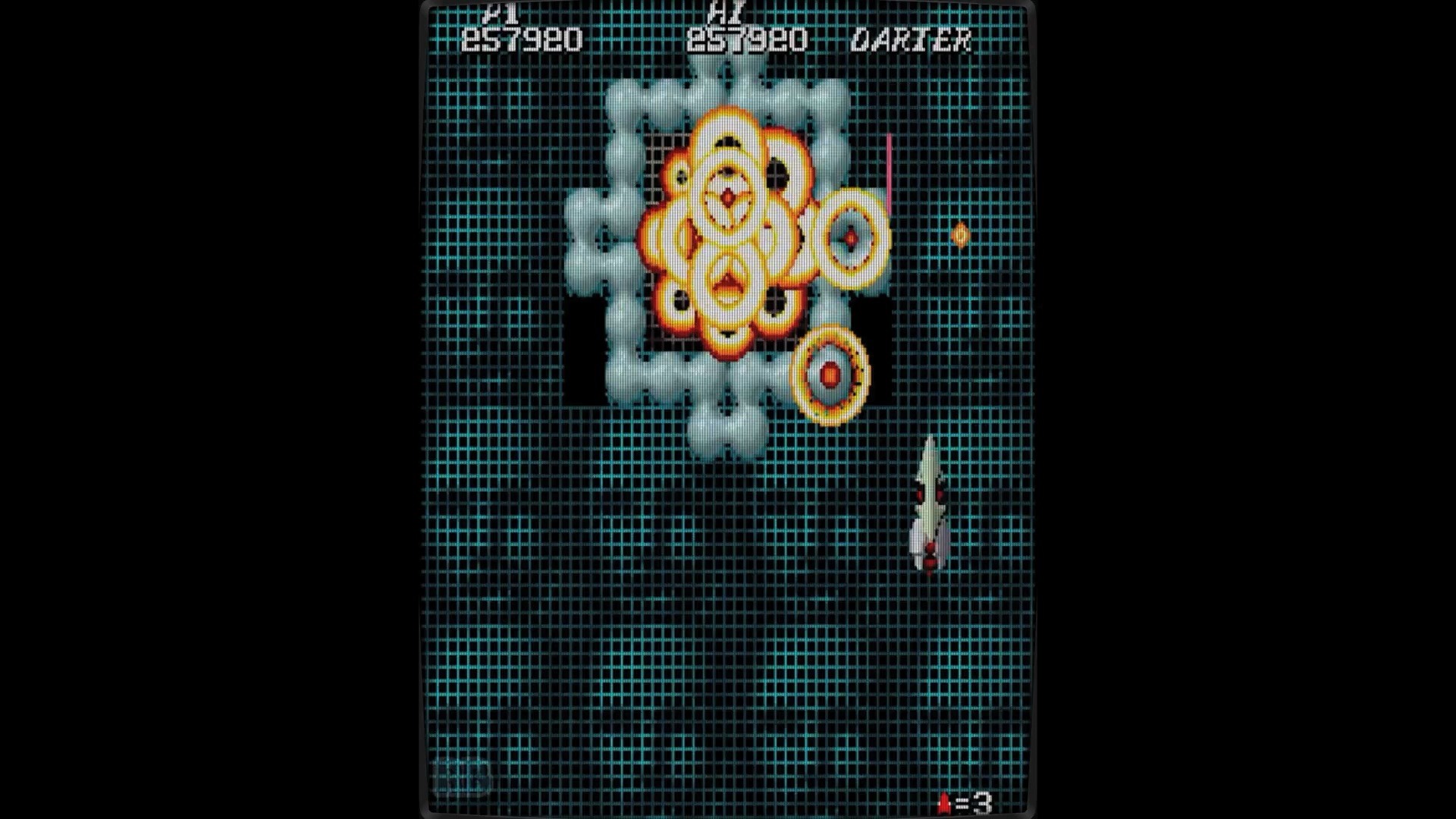 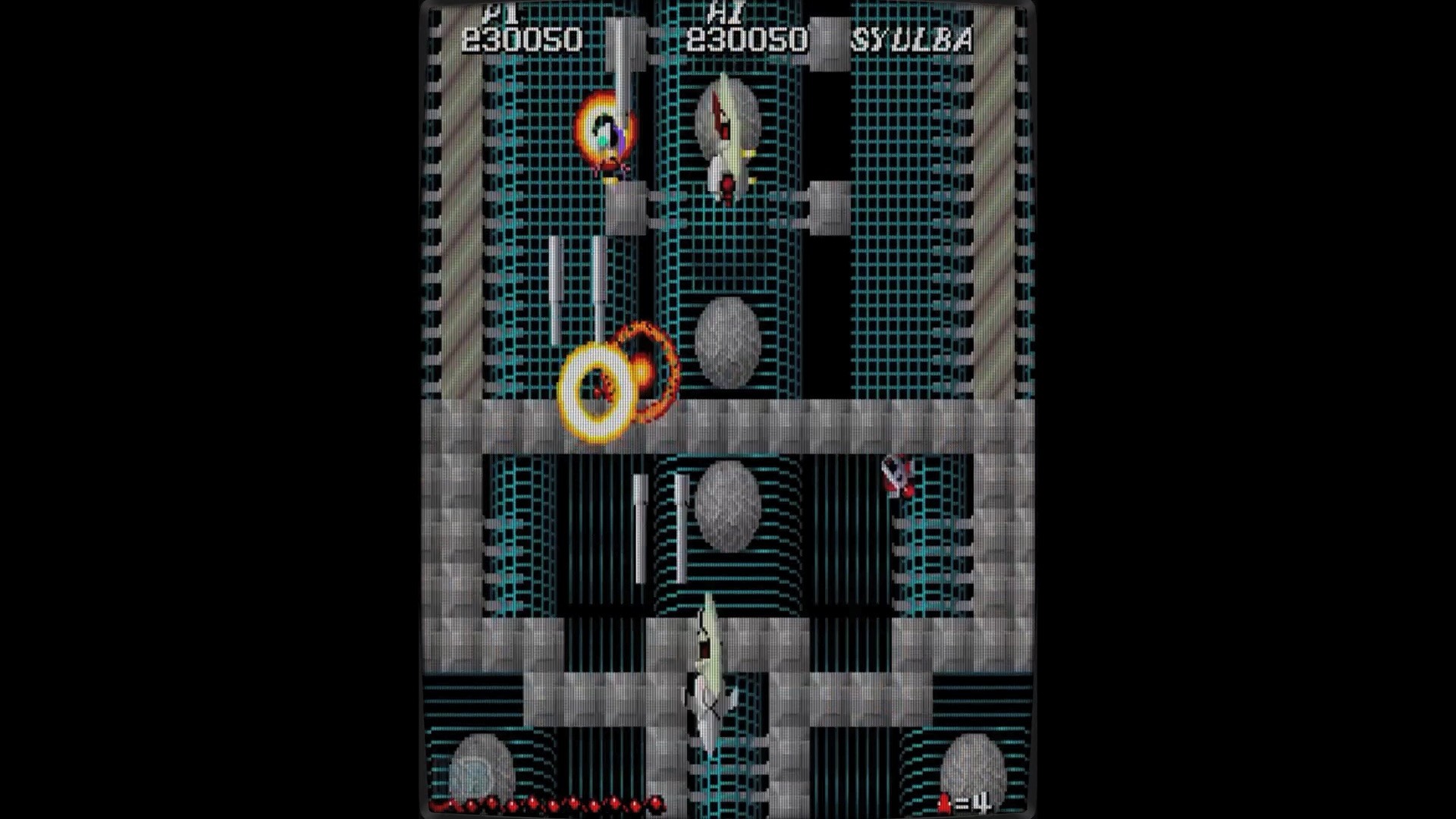 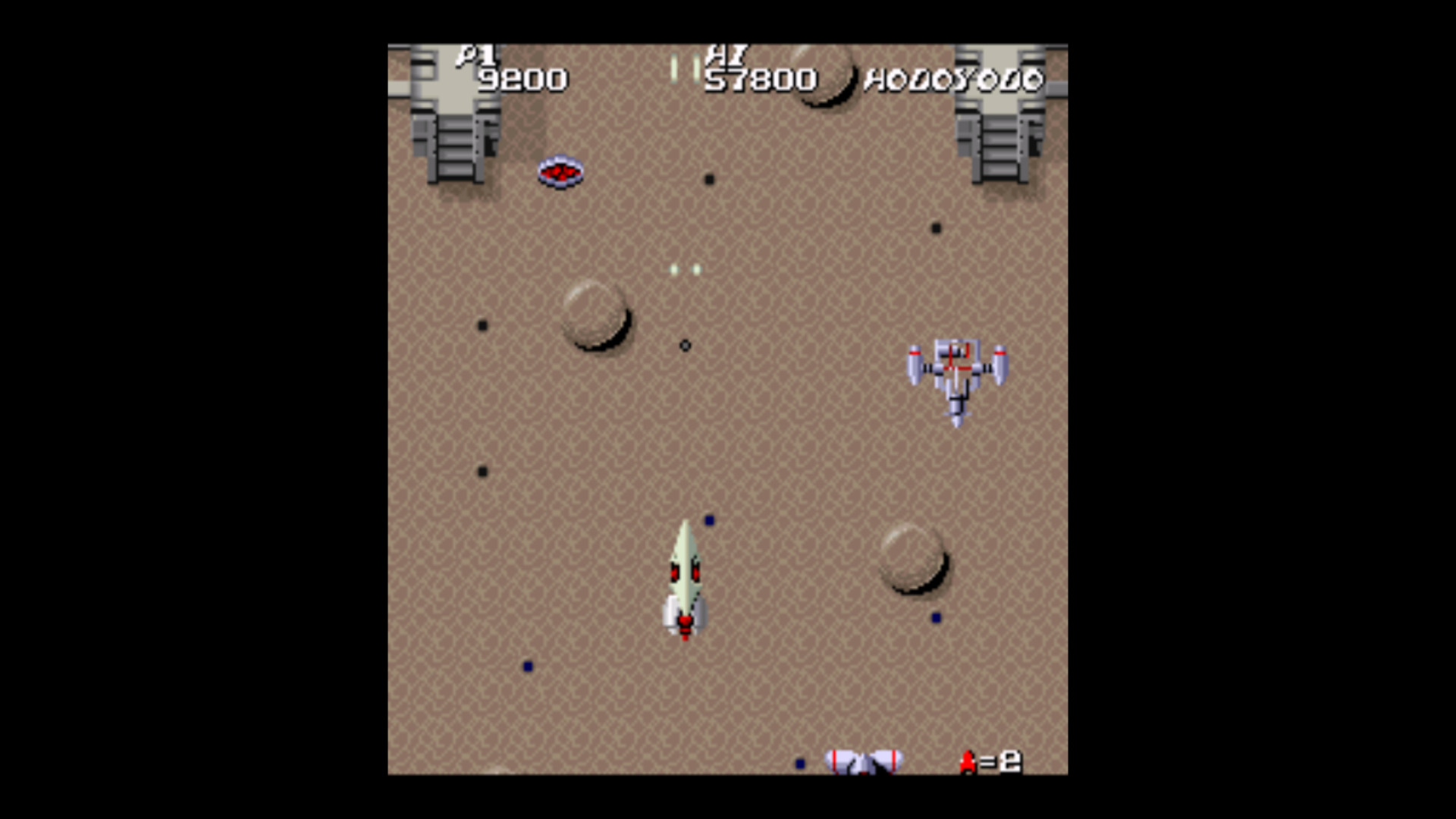 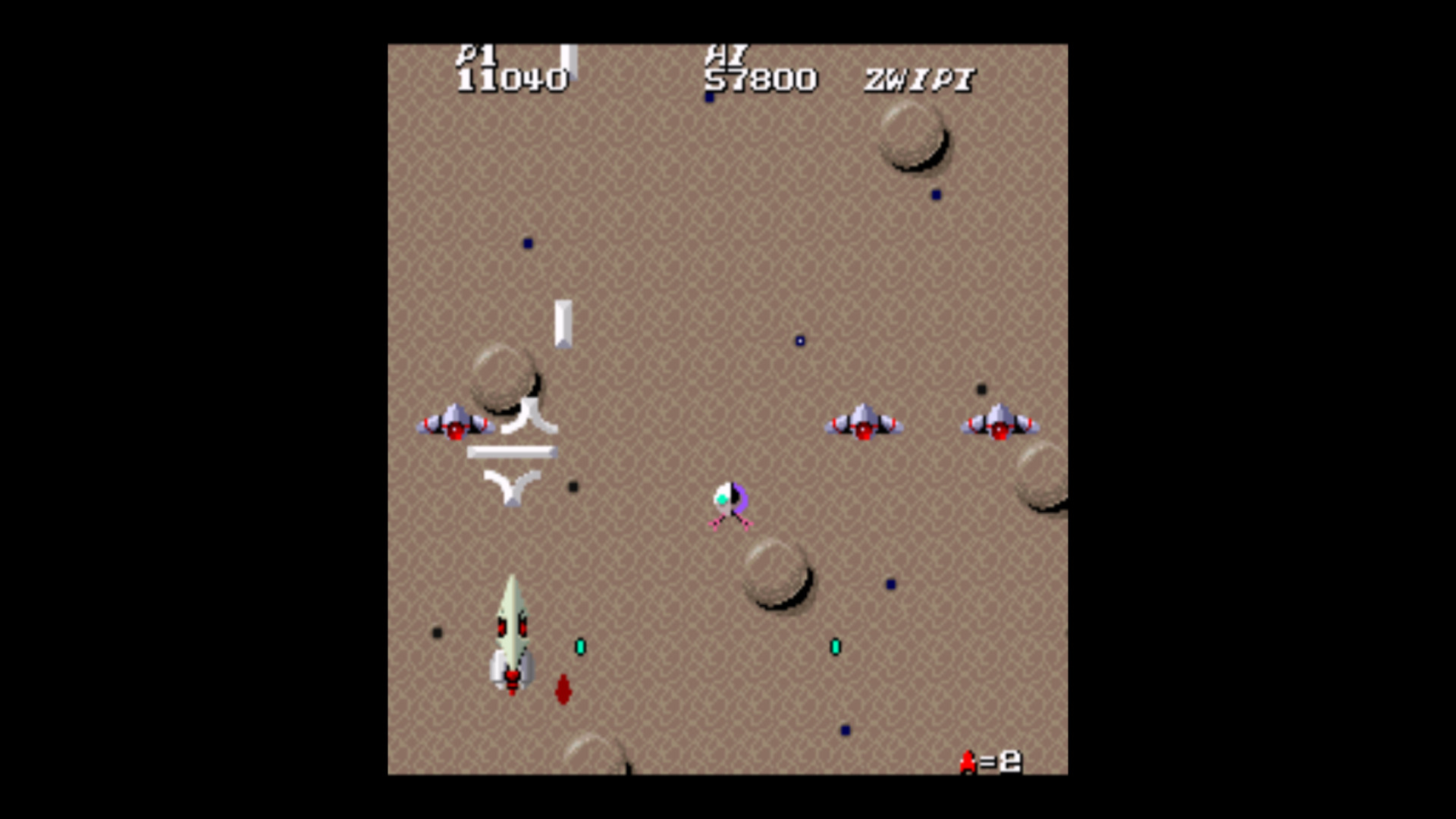 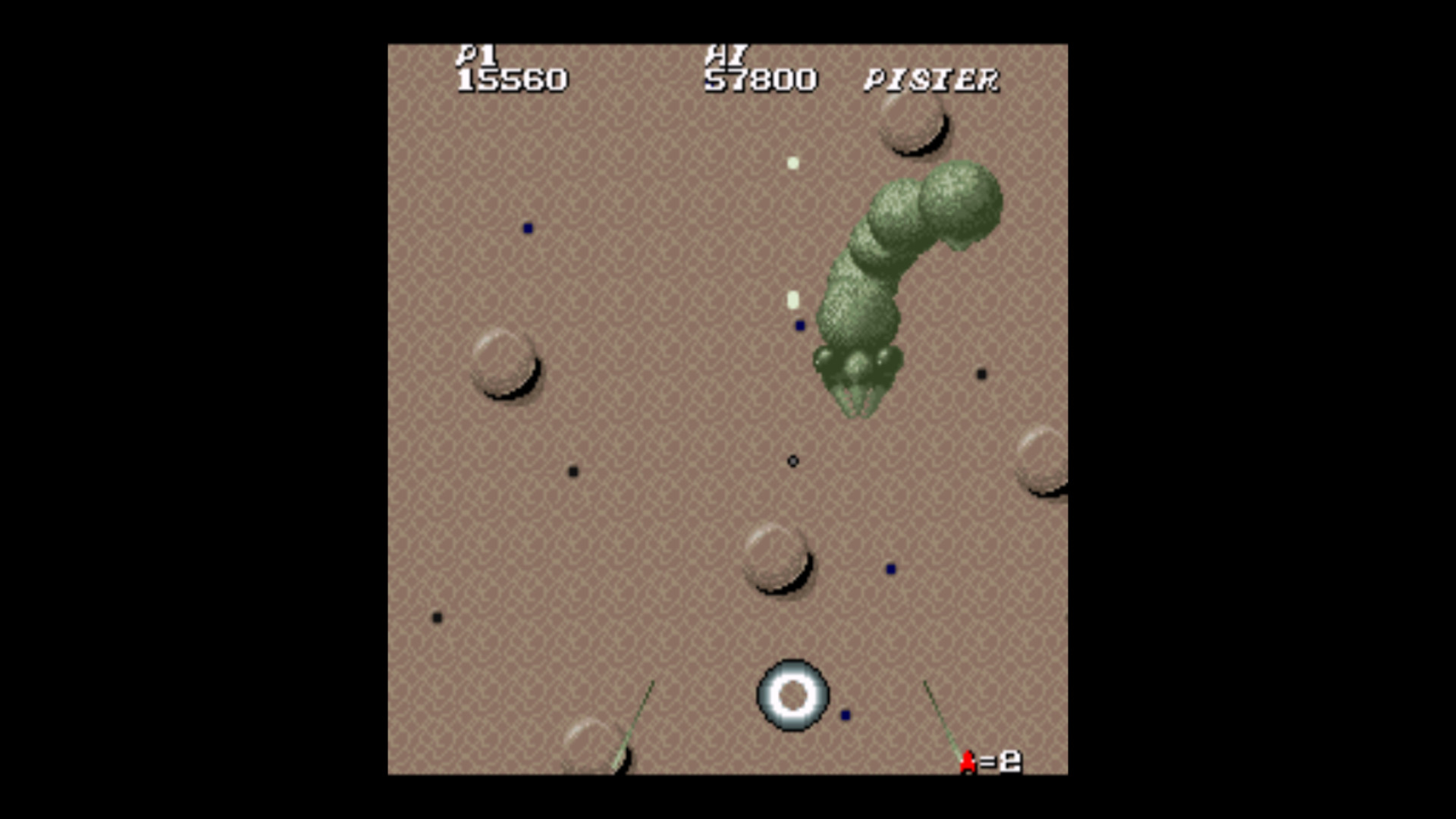 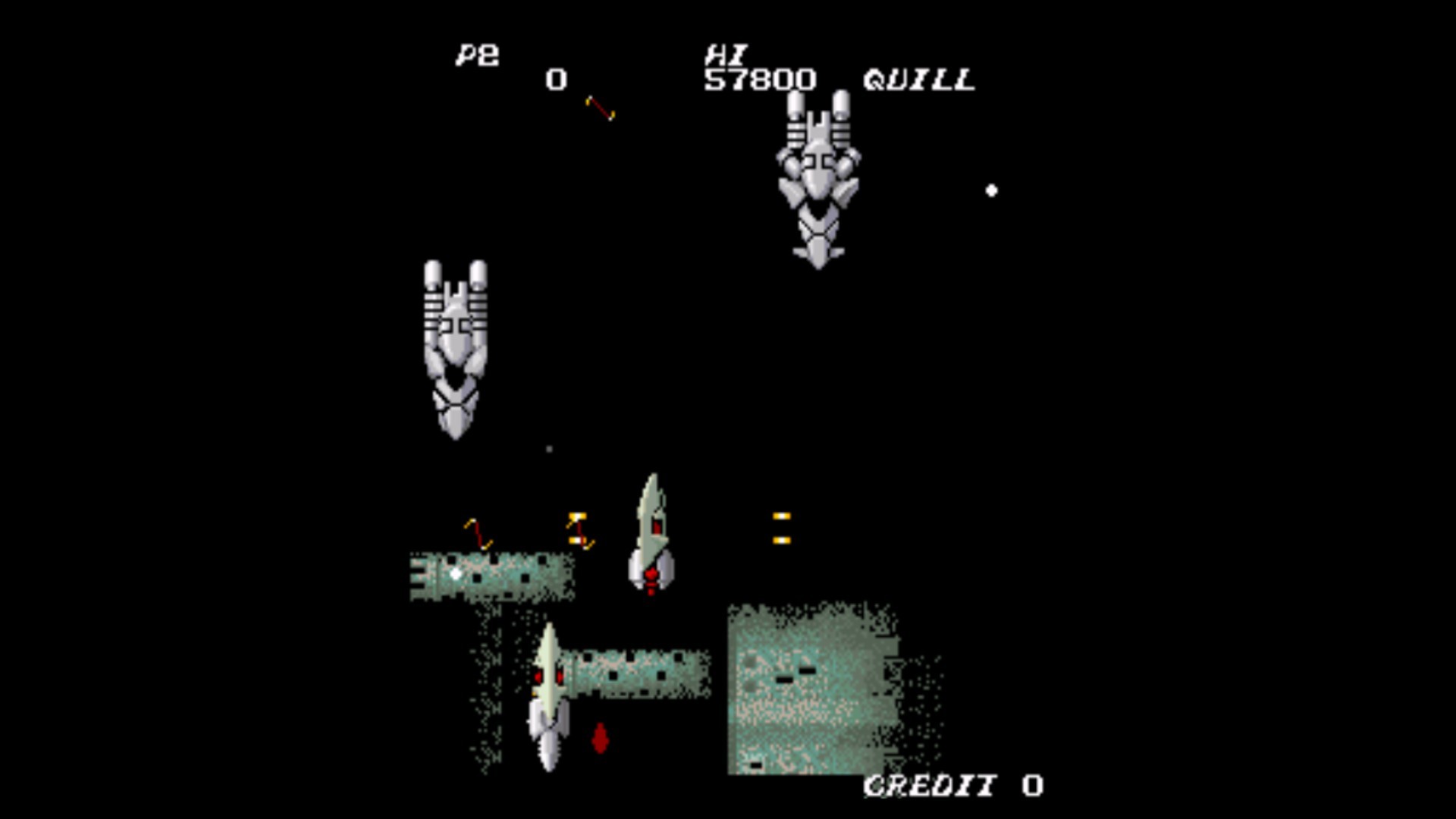 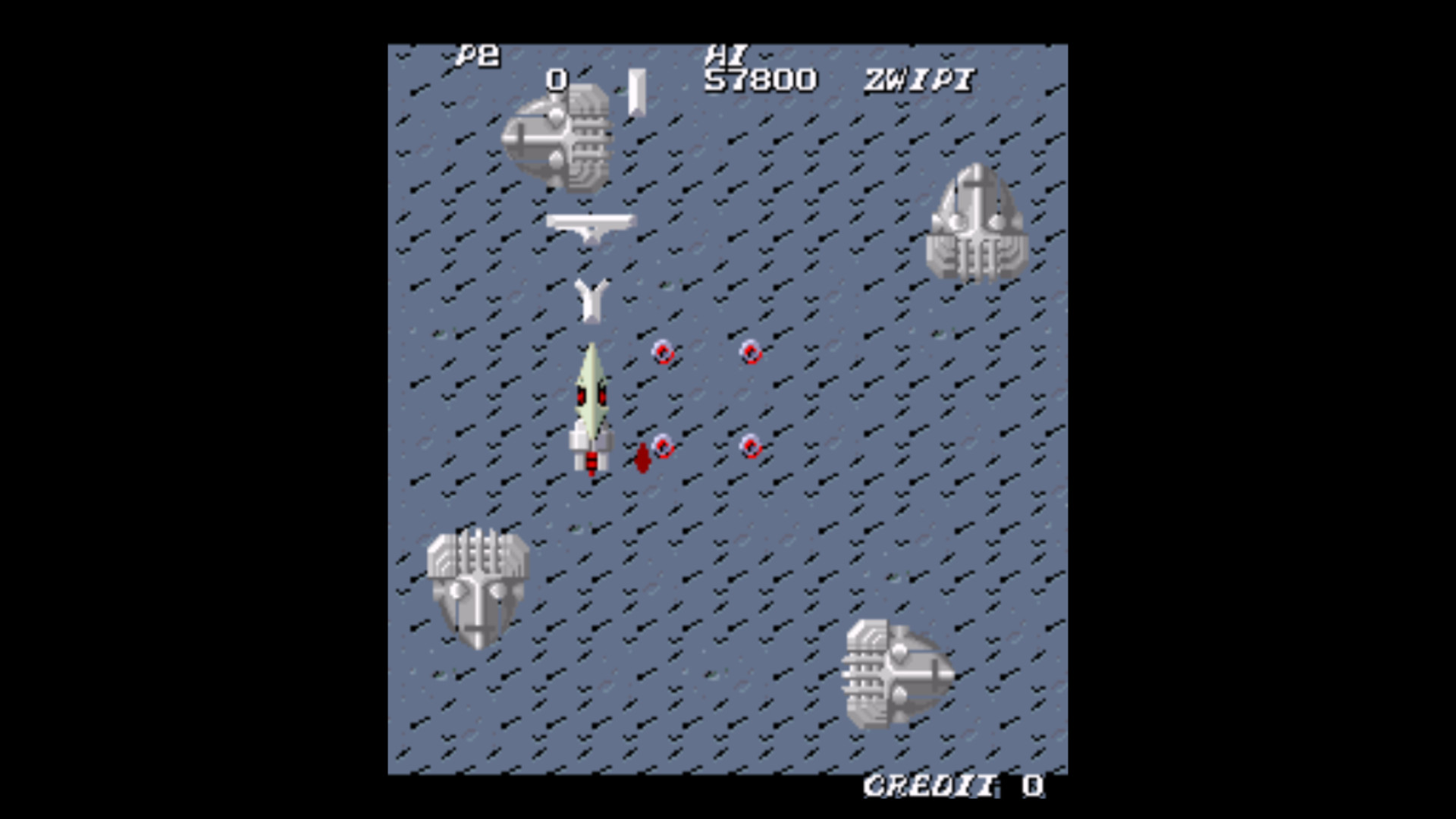 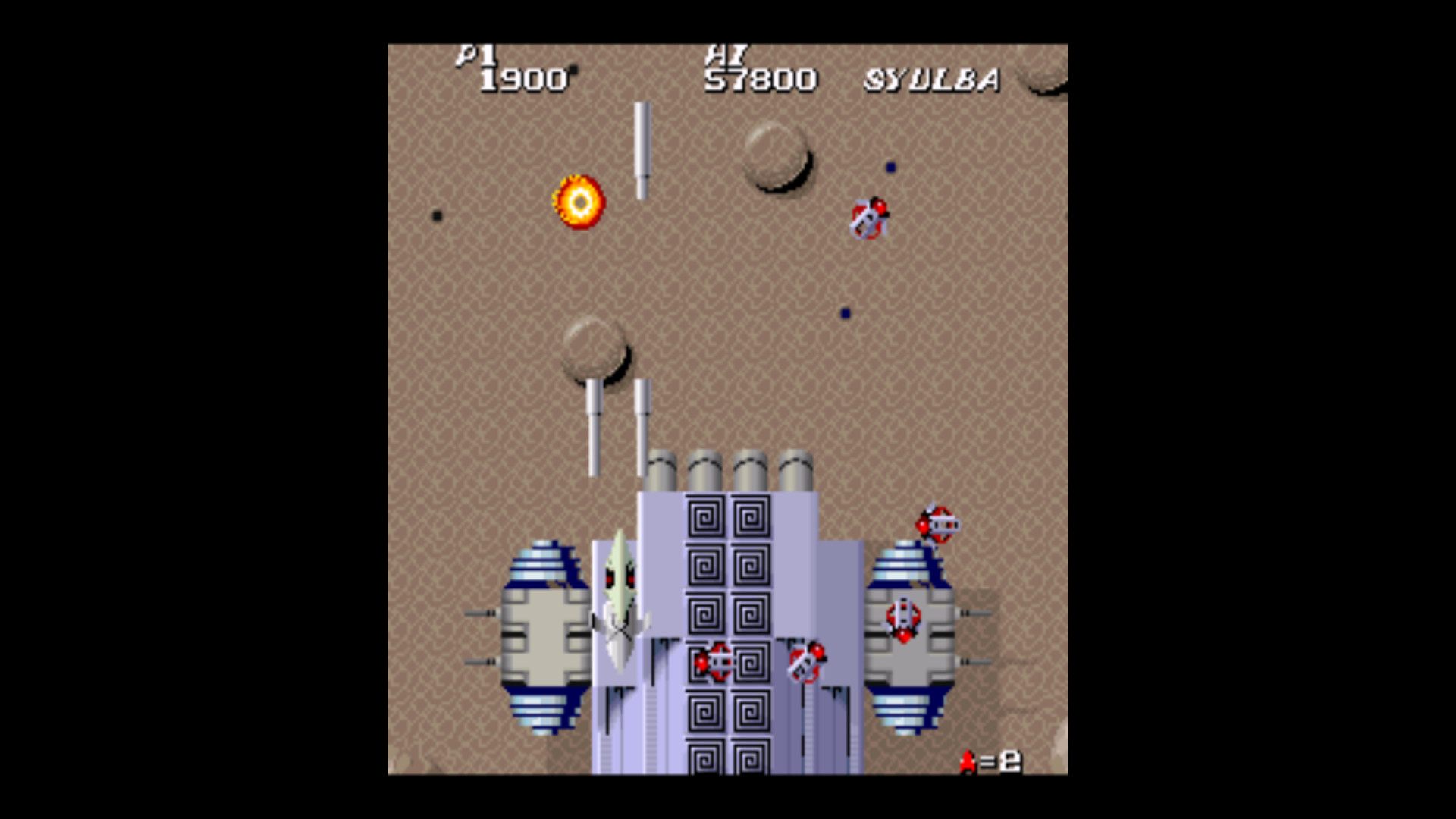 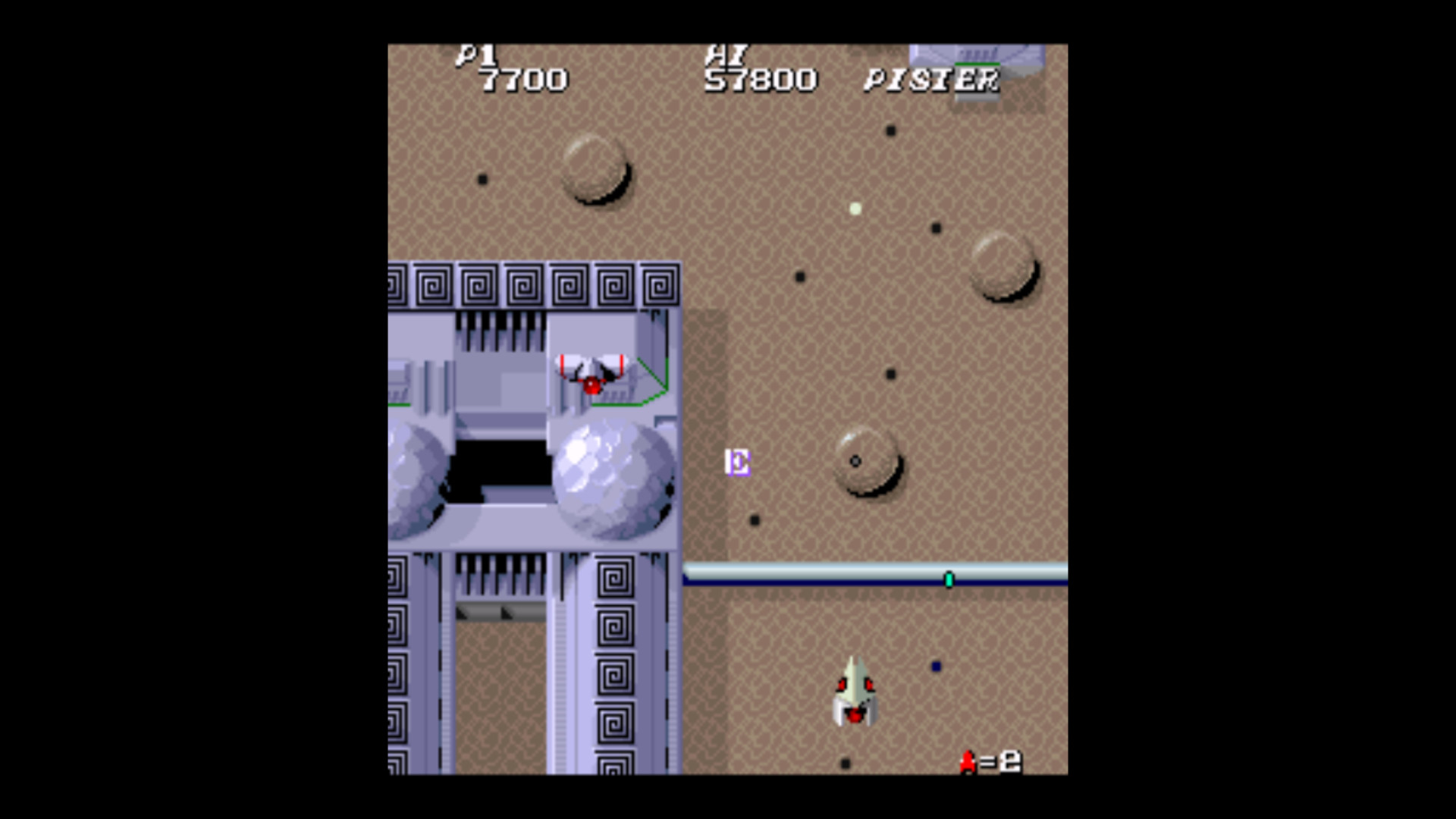 Super Real Darwin is a fast-paced, vertical scrolling shoot-em-up that rewards skill and persistence – a cult classic for the retro shmup fan. Take control of a fighter ship capable of mutating into different shapes as it evolves while fighting off enemy invaders.

In a galaxy far away, the technologically advanced planet of Lakya faces a crisis. Its inhabitants have unknowingly untethered the planet’s life force, Evol, which now radiates away from the planet. When the Evol force reaches the nearby planet Cokyo, its inhabitants initiate their plans to invade Lakya. Now, Lakya must fight back against the invader using their most advanced war machines.

Take control of a small fighter ship with big possibilities. This living ship can evolve, transform and upgrade itself to fit different scenarios by collecting the DNA of defeated enemies. Use power-ups to increase your ship’s speed, boost your weapons and gain an edge over the enemy. Super Real Darwin is a fast-paced, vertical scrolling shoot-em-up that rewards skill and persistence; the perfect cult classic for the hardcore fan.