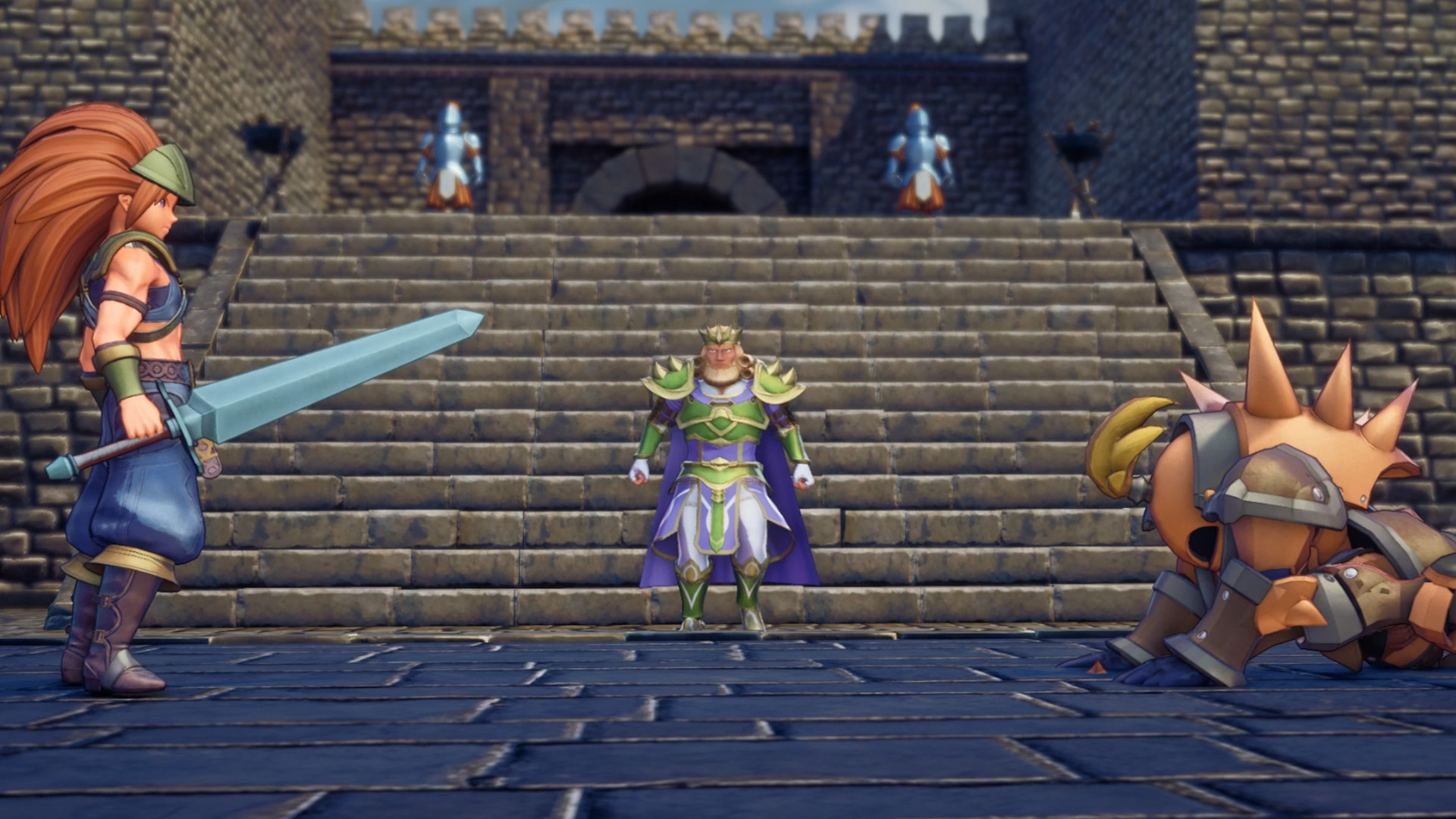 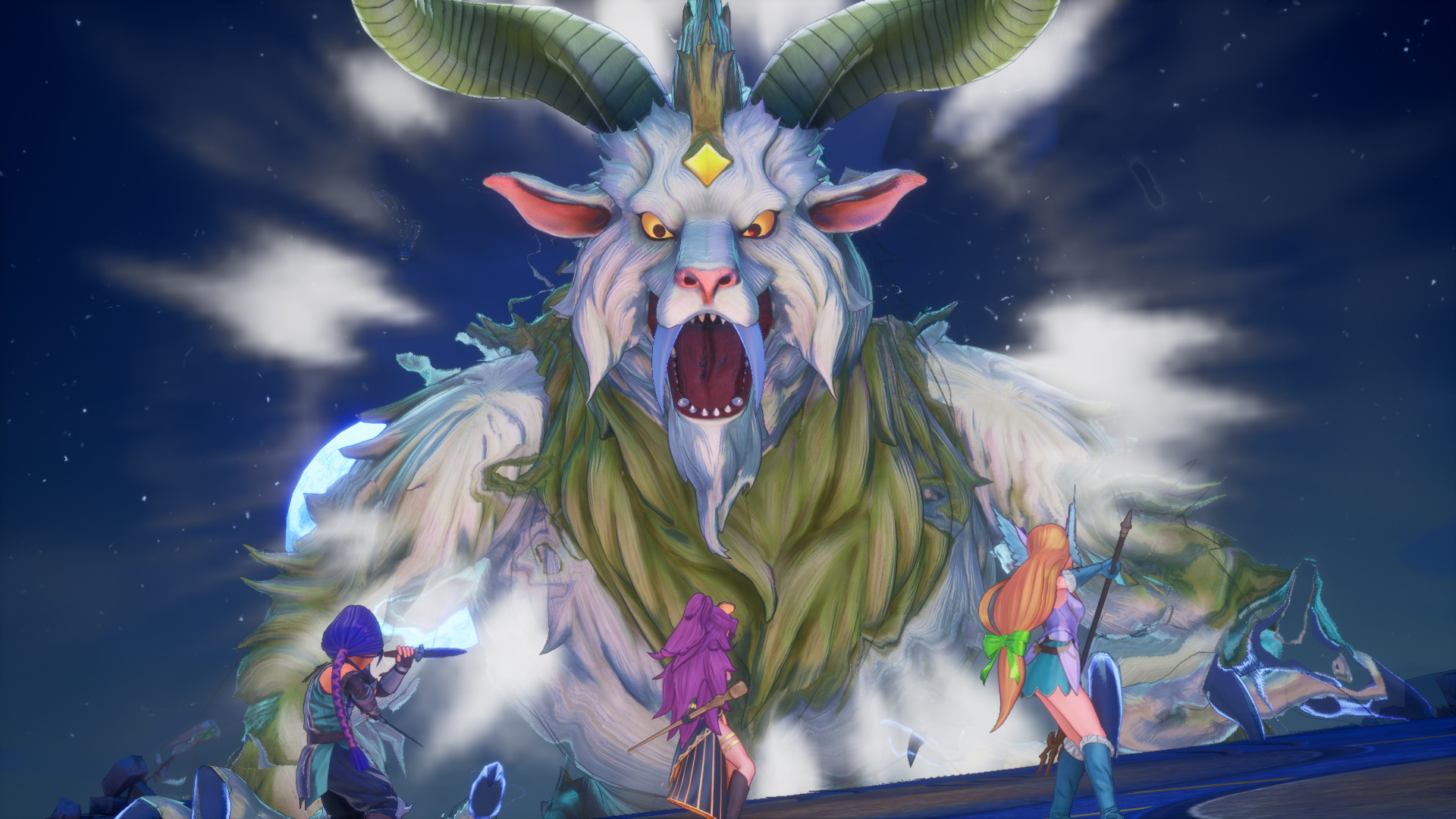 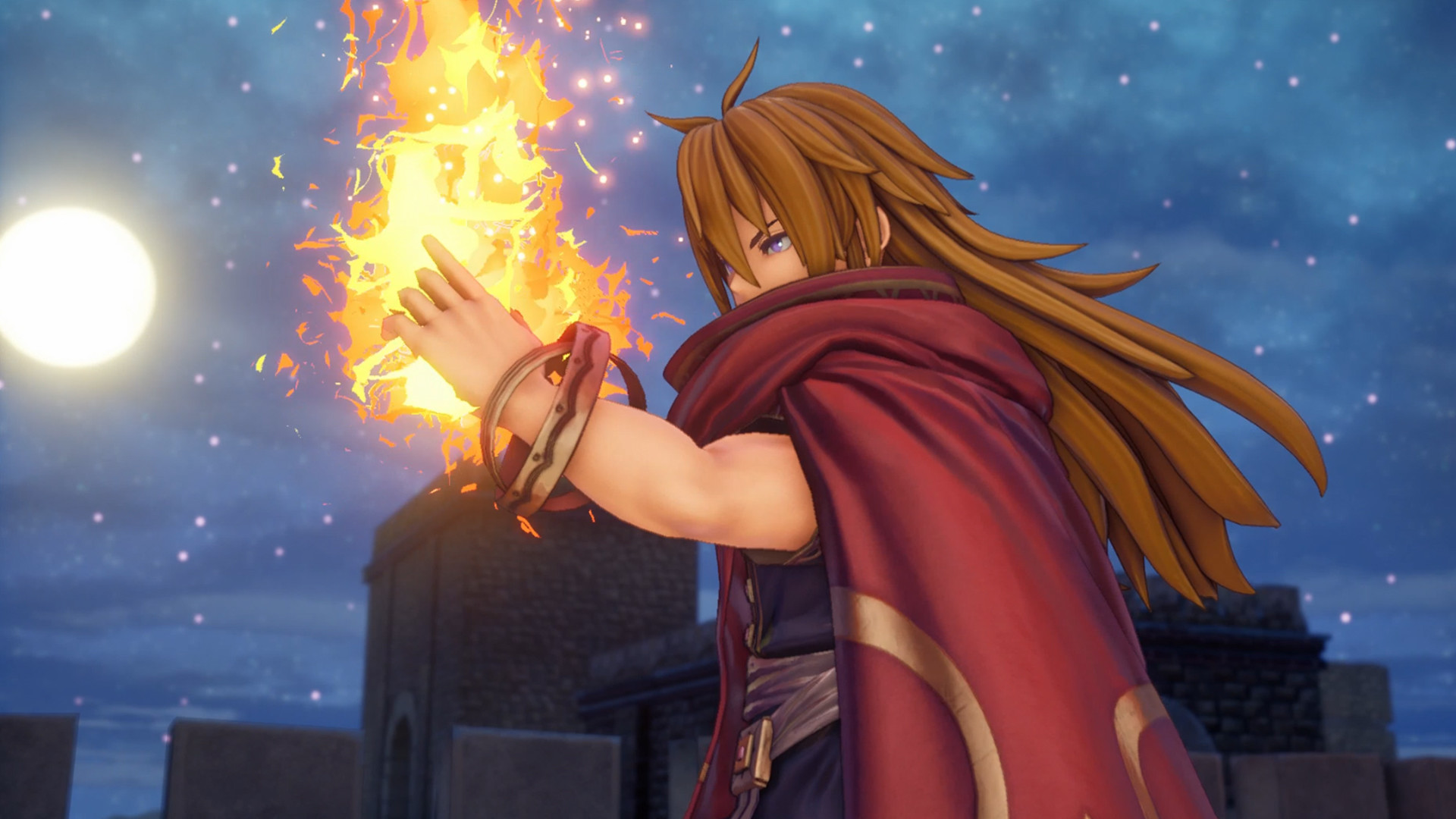 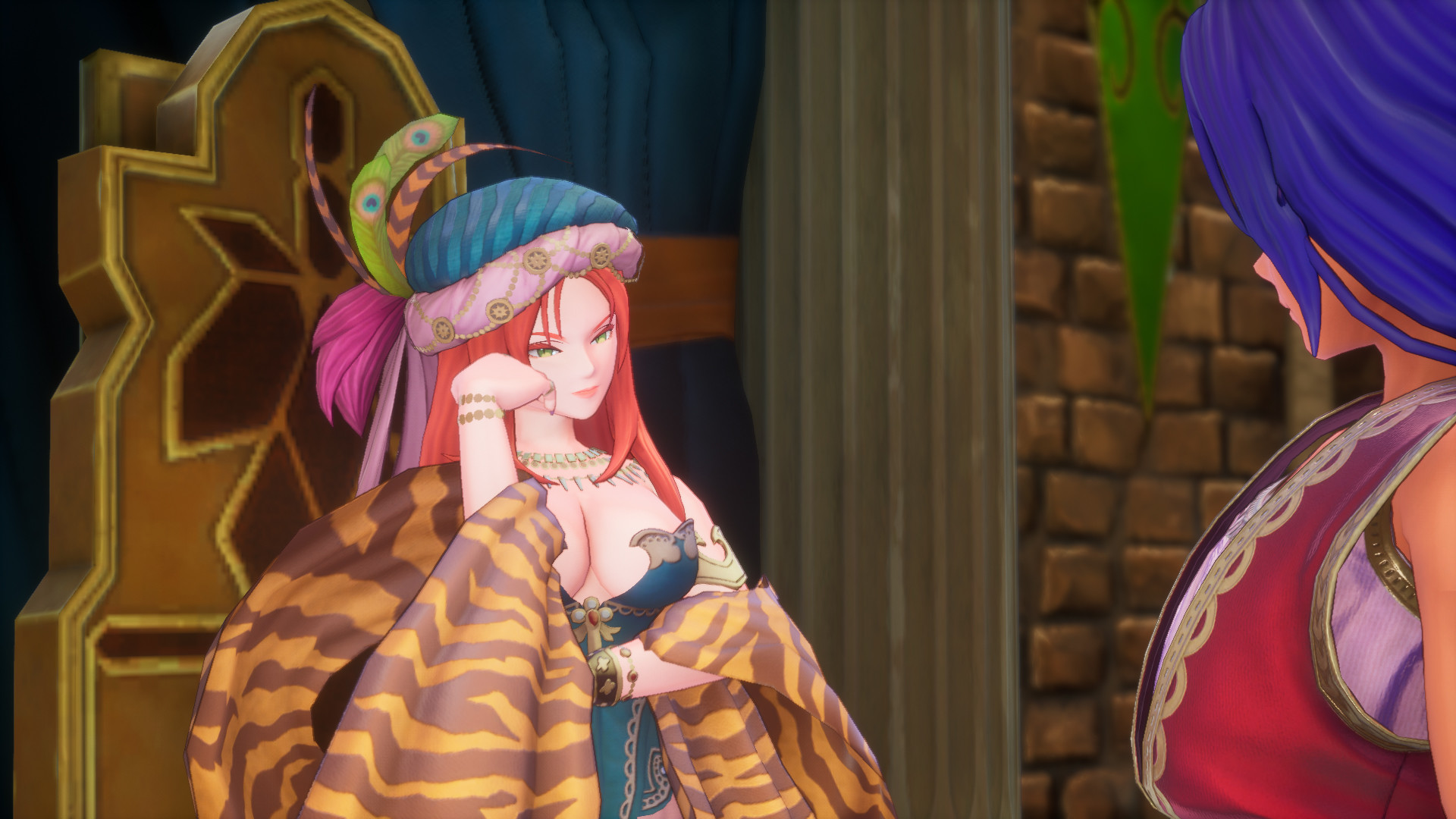 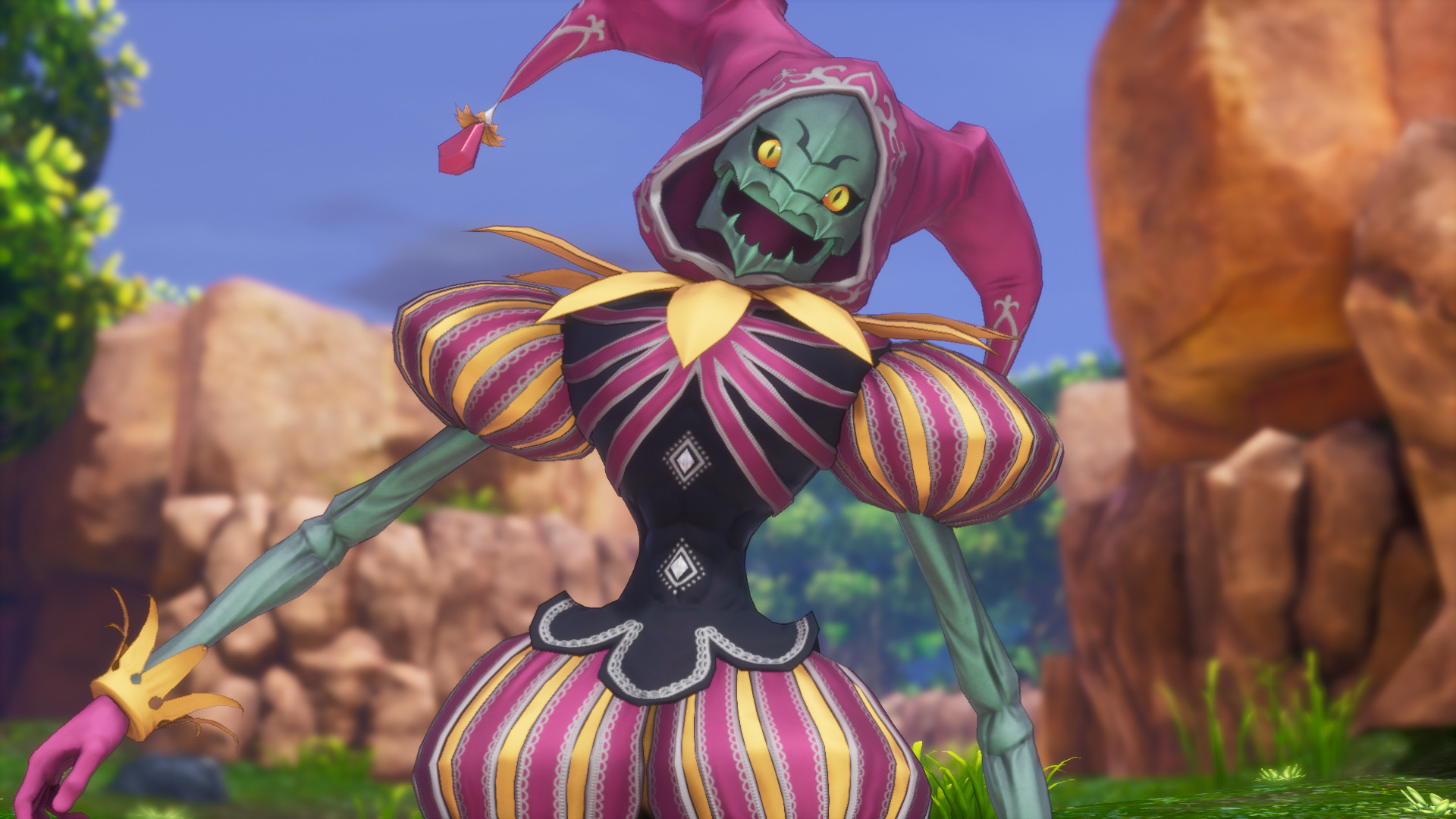 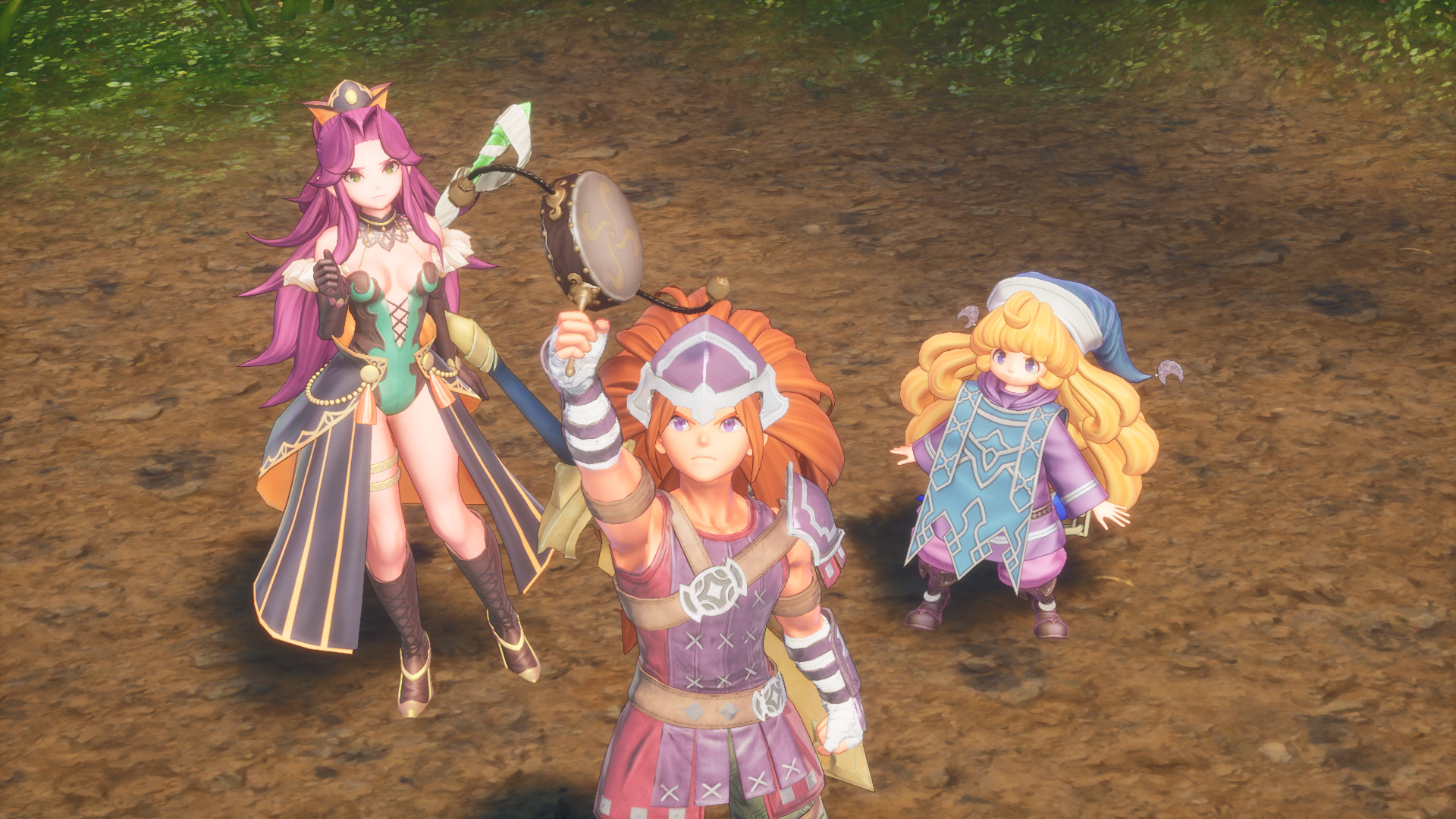 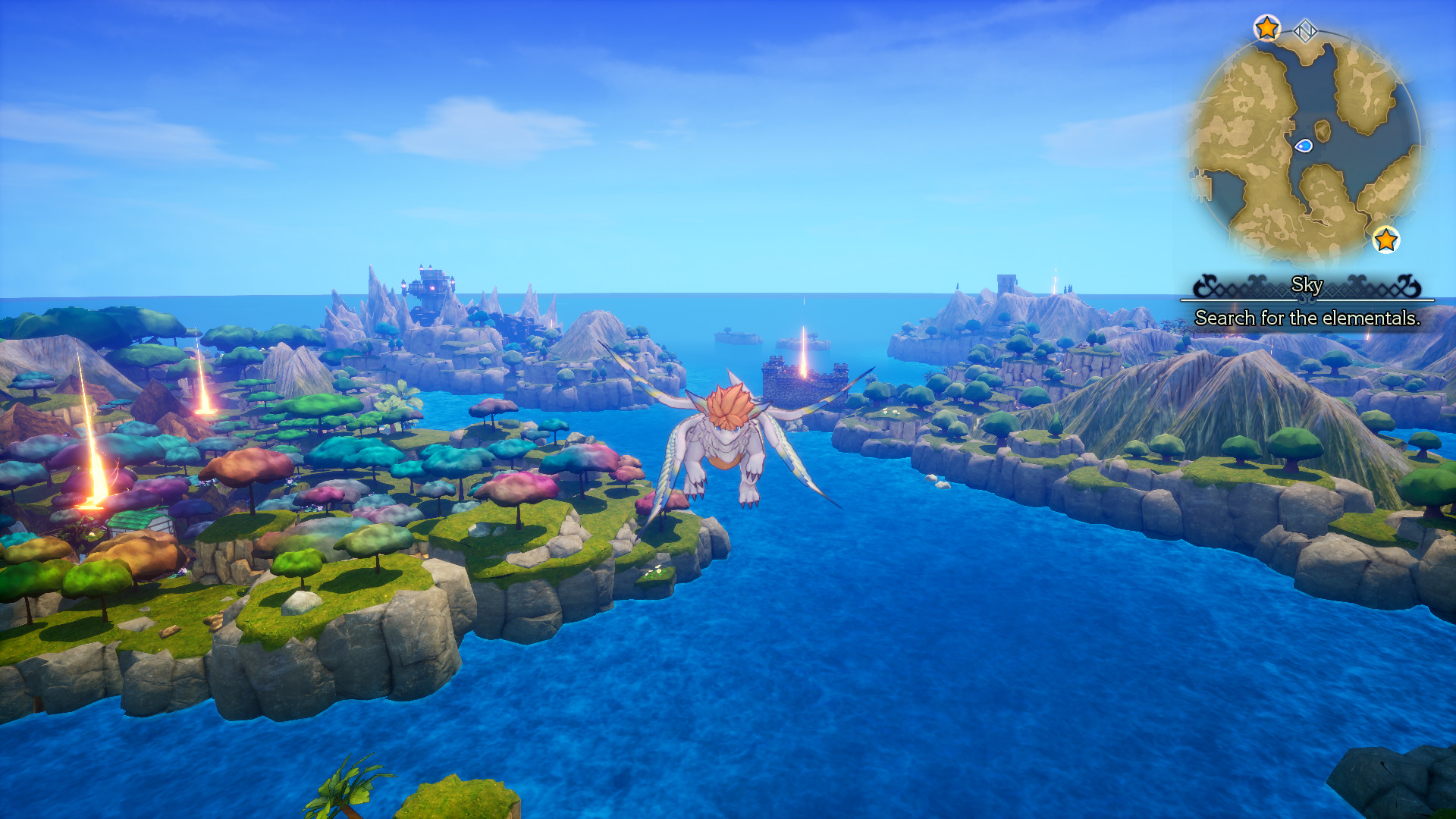 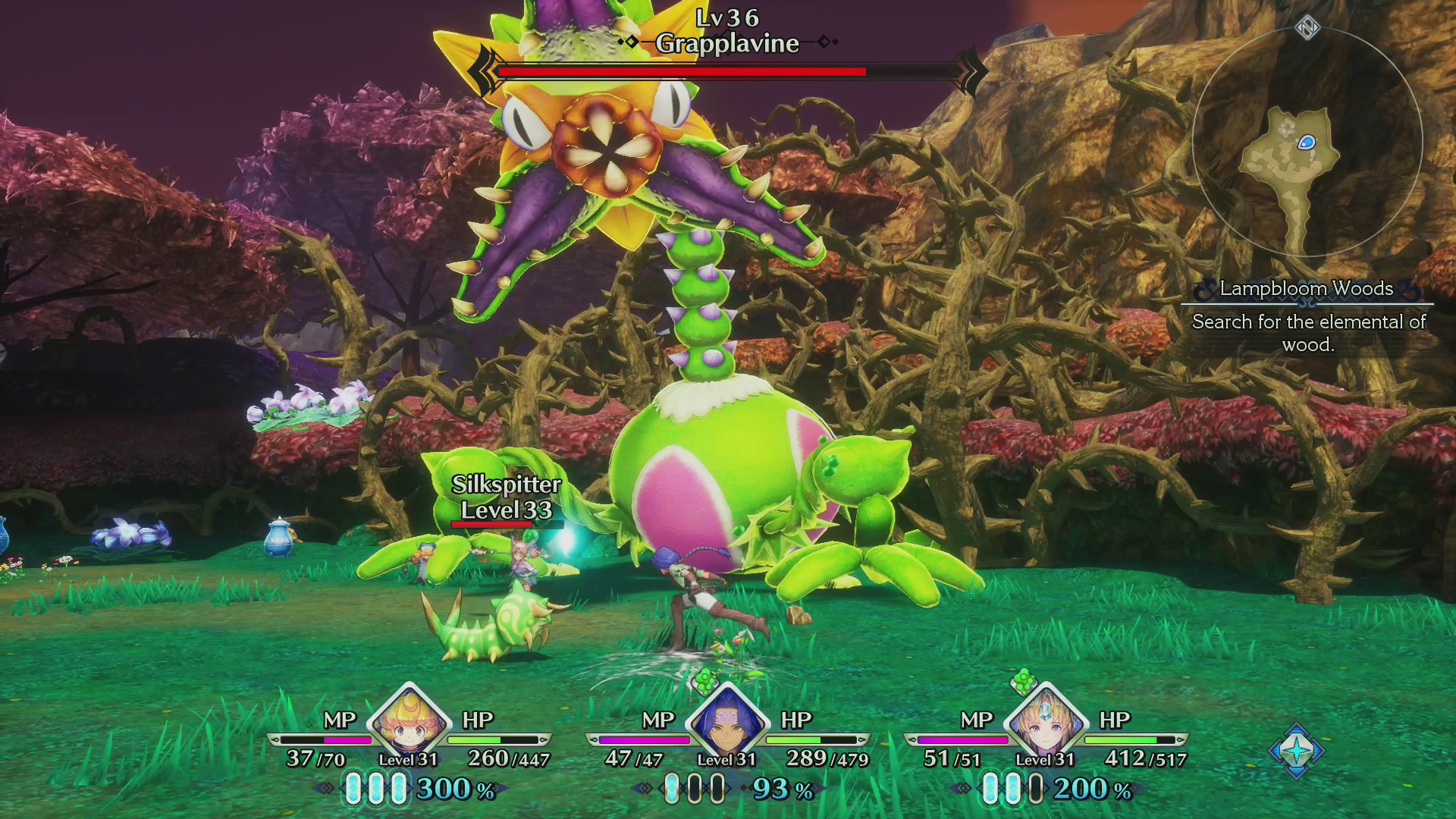 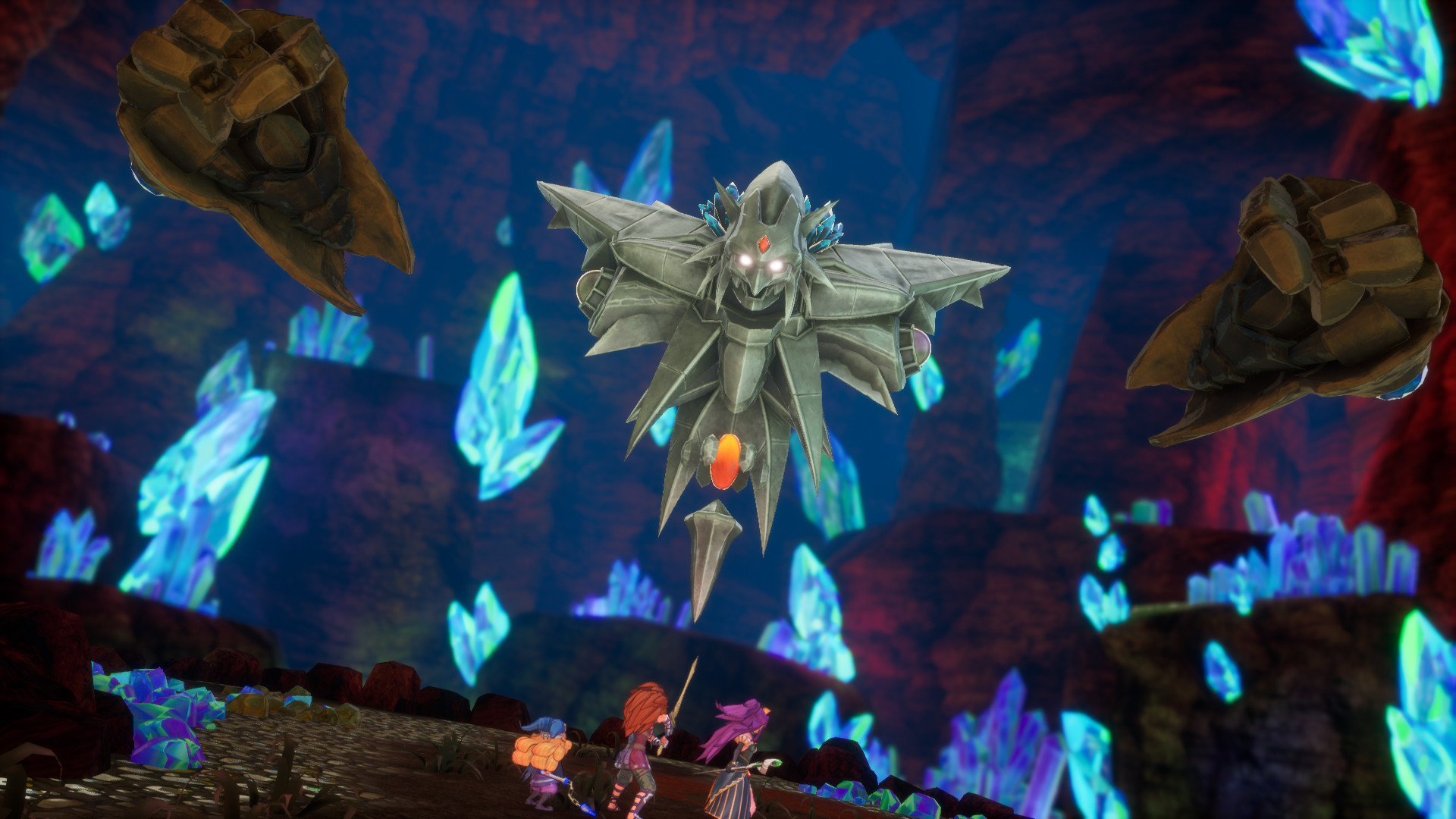 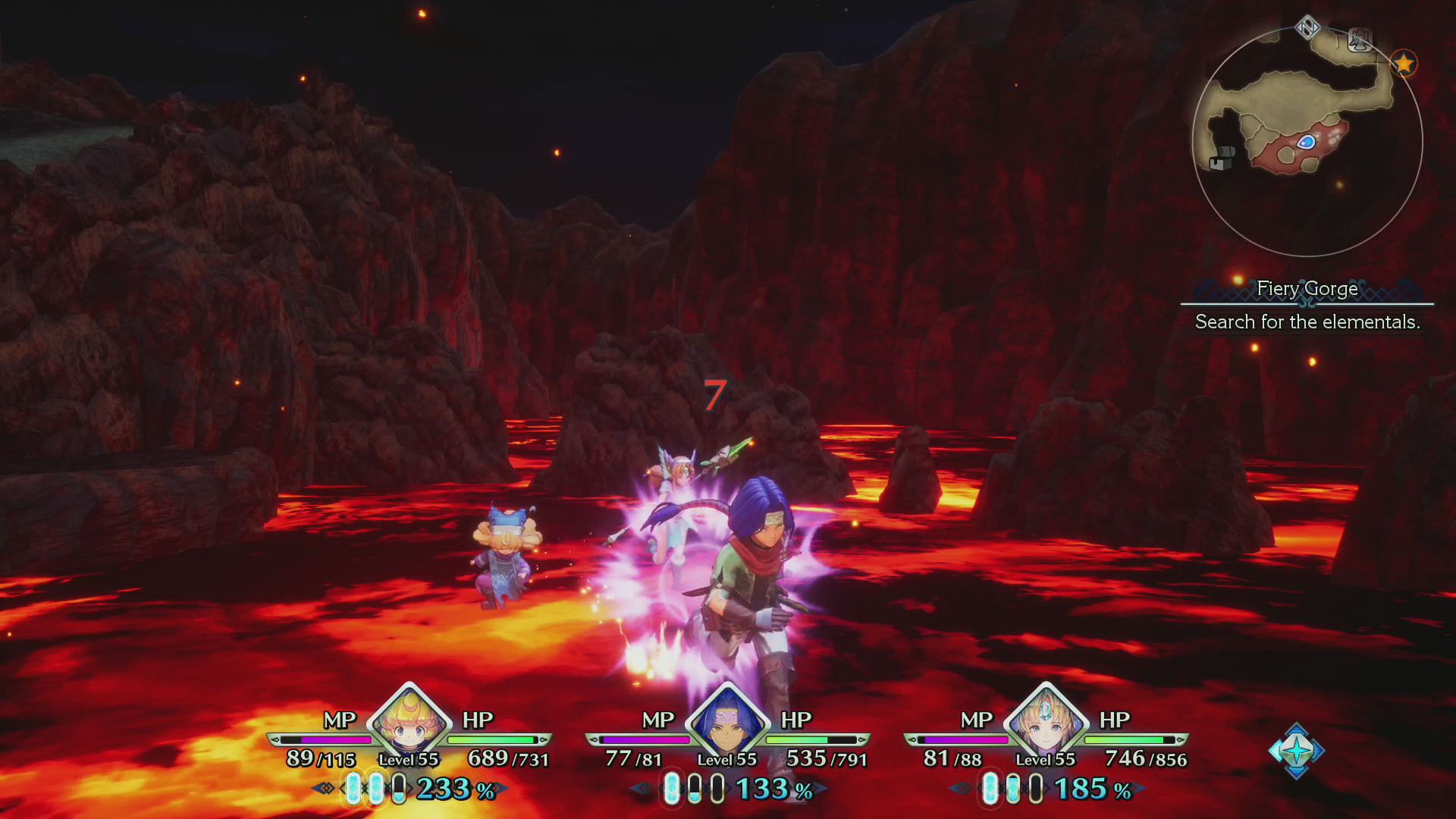 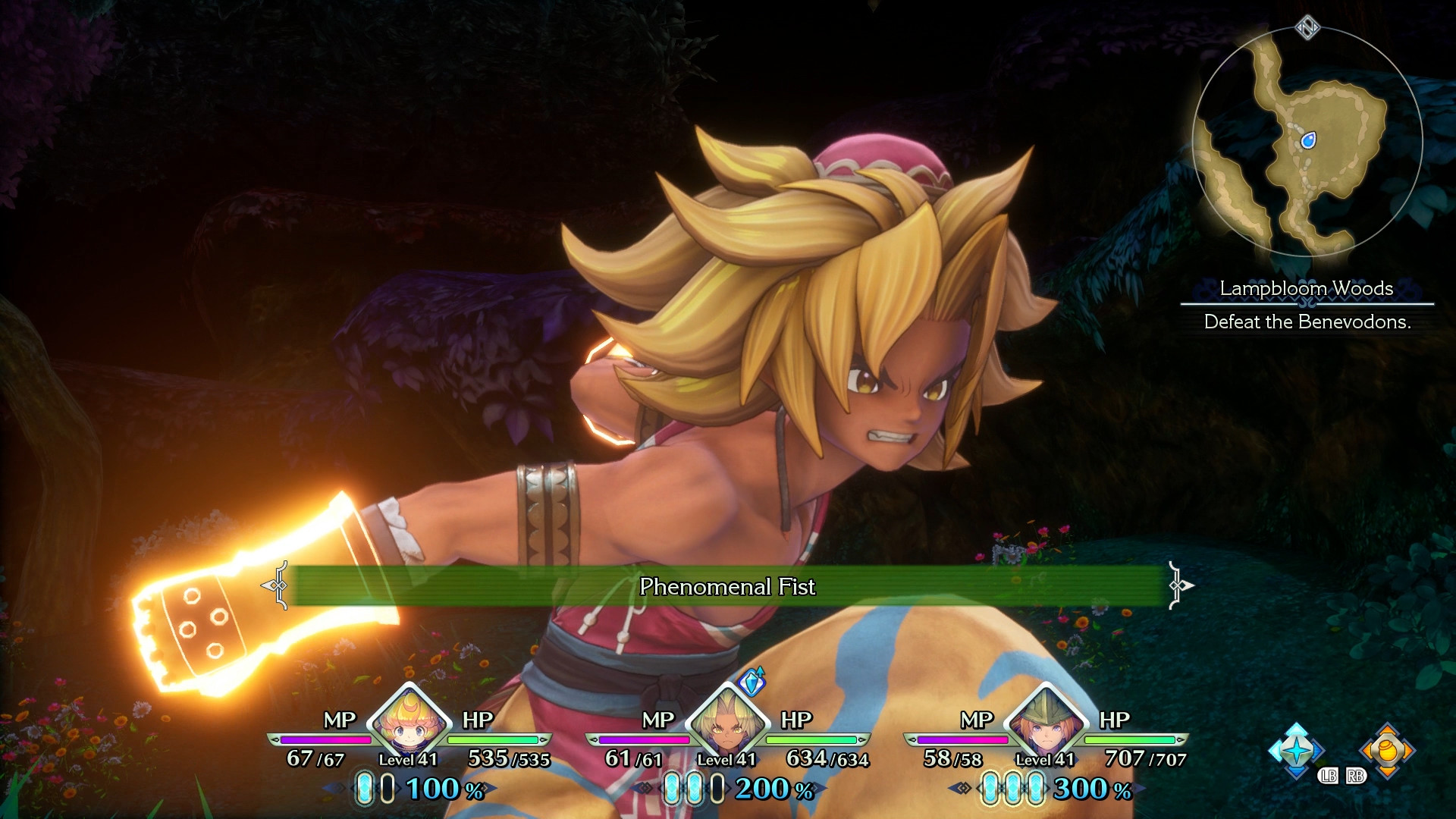 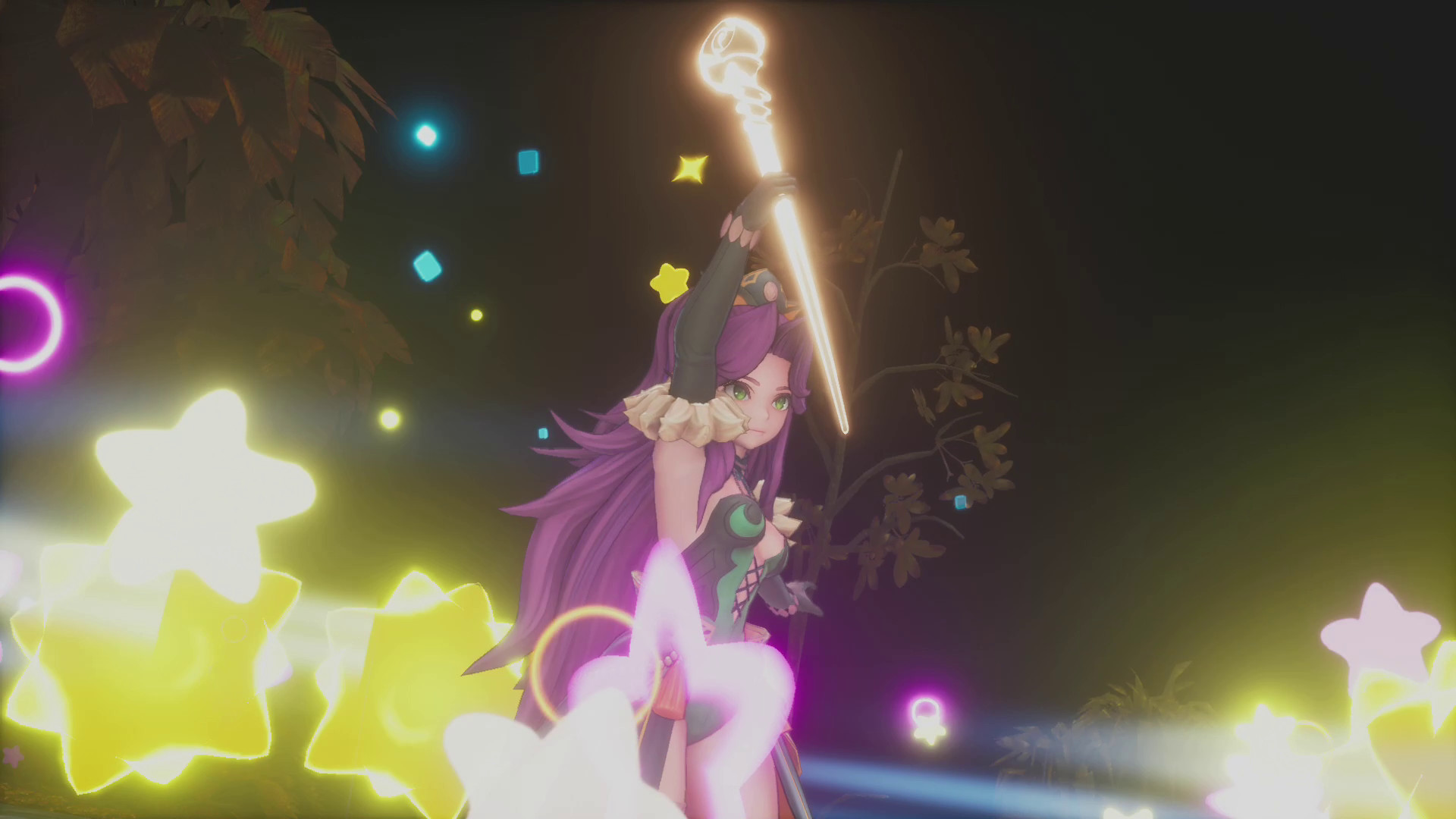 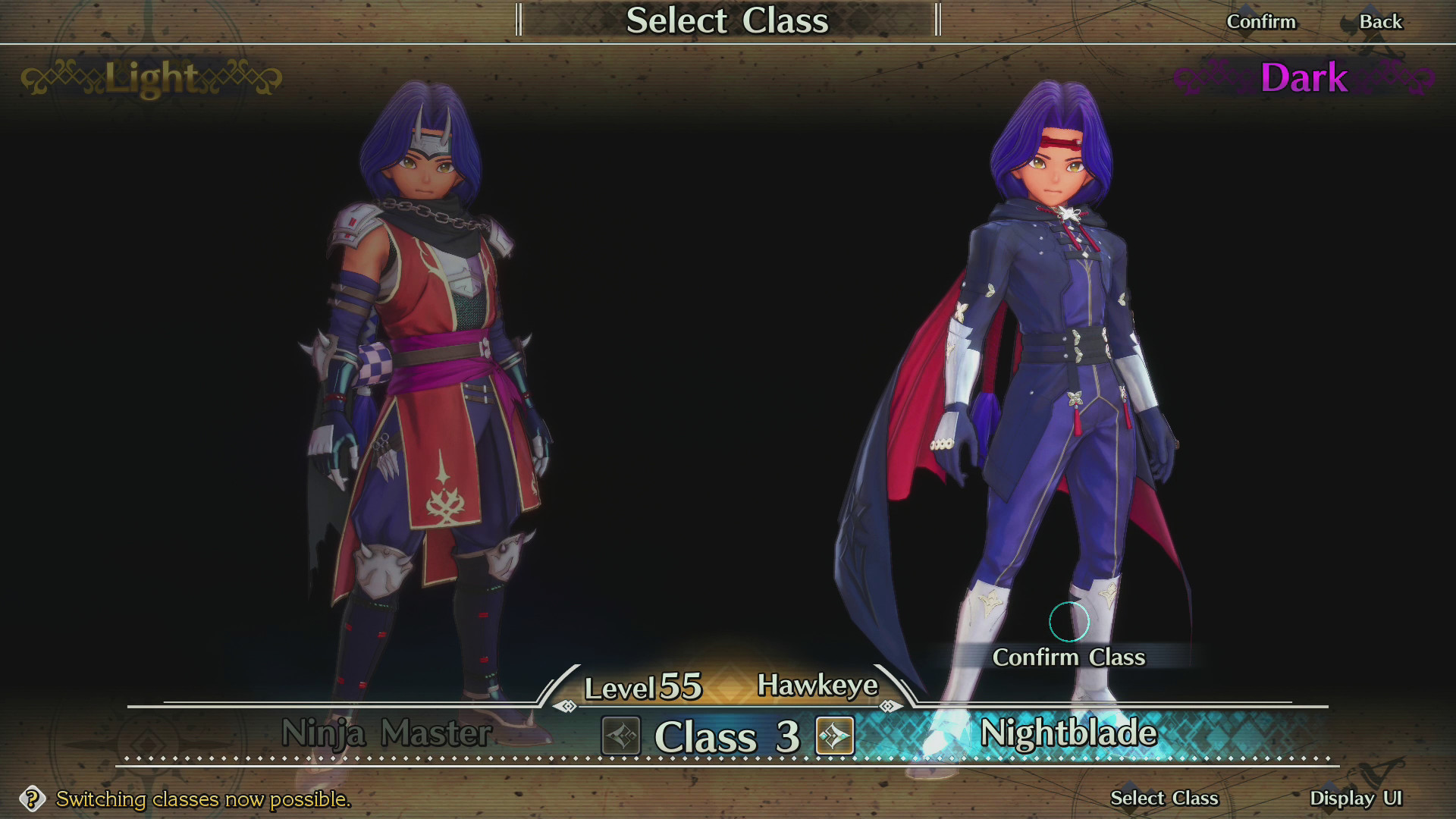 Trials of Mana is a modern revival of the 3rd game in the seminal Mana series. The game, originally released in Japan as Seiken Densetsu 3, has been fully rebuilt from the ground up in 3D.

Play the Trials of Mana Demo today and transfer your save data to the full version of the game.

Note: Reviewers quoted on this page may have been reviewing different platform versions of Trials of Mana.

Trials of Mana is the 3D remake of the hit classic RPG released in 1995 as Seiken Densetsu 3.

This daring tale of overcoming the tests of fate has been given new life! Experience the beloved adventure fully modernized with graphic improvements, character voiceover support, a remastered soundtrack and a new episode which you can experience after the ending, in addition to an ability system and a new class that reconstructs the character levelling system plus more active battles!

This overlapping story of interwoven destinies changes depending on who you choose as your main character and companions! Will these young adventurers be able to use the power of mana to save the world from the brink of destruction?

When the world was shrouded in darkness, the Goddess of Mana drew forth the Sword of Mana to smite the eight Benevodons, monsters of destruction. She sealed the horrors inside the eight Mana Stones, bringing the realm back from the brink. Weakened from rebuilding the world, the Goddess changed herself into a tree and fell into a deep sleep for many years. However, the forces of evil soon sought to free the Benevodons to gain control of the world. They started a terrible war to further their plot and destabilize the kingdoms. Peace was at an end. Mana itself began to disappear from the world and the Mana Tree started to wither...

KEY FEATURES
Revamped 3D Graphics
Trials of Mana is a full 3D remake of the third game in the Mana series, originally released in Japan as Seiken Densetsu 3. The entire game has been fully rebuilt from the ground up with modern 3D graphics.

Battles and Character Growth
Will you go for light or darkness? Create different character types with the class change system! Character growth has been re-worked, adding in a new “abilities” mechanic and a fourth class for each character, to expand the breadth of customization. Build the party you want to enjoy a thrilling battle system with expanded action gameplay.

Music
New arrangements for a total of 60 music tracks, overseen by composer Kikuta Hiroki. It is also possible to switch between the original and arranged soundtracks freely.