A single-player game of adventure and survival, set in a vast region infested with the dead. Build an autonomous camp, manage a community of survivors, look for the many who are missing, fight ferocious hordes, and unravel the mysteries of the legend of Nayati River!

Razor did a big favor by updating the status of this game on 2021-10-13T16:45:30-07:00.
Demon Slayer -Kimetsu no Yaiba- The Hinokami Chronicles Crack Status on Steam Cracked Games
Attention: Before downloading this cracked game on internet, always check the crack status to avoid fake download risks and decrease the risk of downloading viruses.

This game was not released as Early Access because it already has full content (characters, environment, vehicles, narration etc ...), in accordance with its finalized version. However, some features need to be further improved or corrected in order to provide the best gaming experience and suggestions from the community will be welcome. 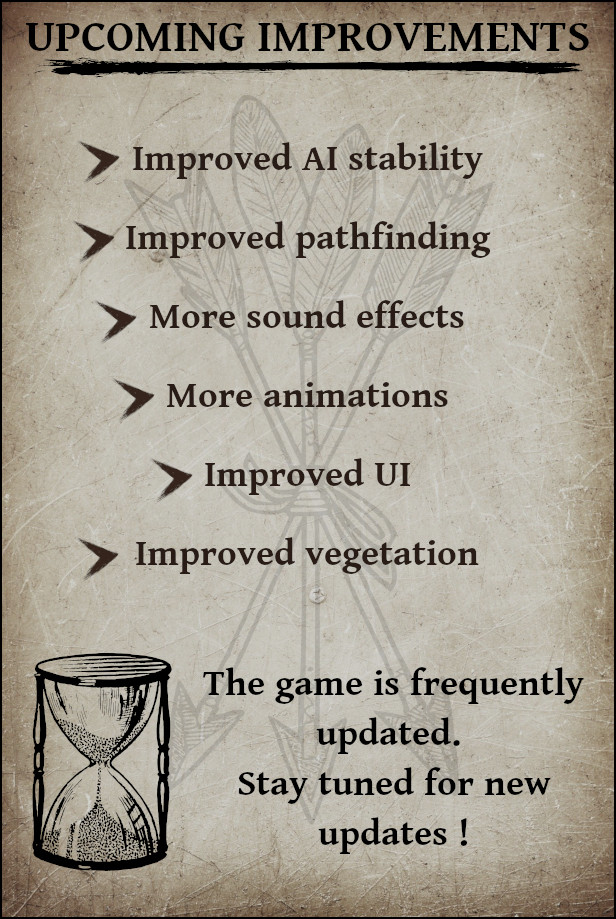 In just a few hours, the region of Nayati River suddenly descended into chaos. From the seaside in the east to the national park in the north, the majority of inhabitants suddenly turned into living dead, forming ferocious hordes hungry for the blood of the living.

A few survivors, however, found refuge in the national park, once populated by the powerful native American tribe of Chief Nayati, whose mysterious legend seems to echo the cataclysm the region is experiencing today!

This is where the survivors' adventure begins! They must build and manage a secure and autonomous camp, with the help of a large range of structures unlocked through discoveries and events, as well as repair and upgrade their vehicles to ensure the group's survival in a world infested with the dead.

To do this, they will need to journey out into the vast region of Nayati River in search of the many resources, construction materials, vehicles, documents, weapons and armor found throughout the area, all while fighting the hordes of the dead roaming everywhere. And also to start looking for the dozens of missing who will join the ranks of the community, to find each a place in the group according to their skills and personalities.

But the infestation of the dead in the region cannot go unanswered! The survivors will have to summon their courage, their sense of organization and their wits to head the investigation over the course of a perilous adventure, which will lead them to the four corners of the region in hope of putting an end to the crisis and unraveling the mysteries of the legend of Nayati River!