WORLD OF PARANOIA is a management game where the player controls a supercomputer that is in charge of governing an utopia.

Razor did a big favor by updating the status of this game on 2021-10-11T08:23:06-07:00.
Demon Slayer -Kimetsu no Yaiba- The Hinokami Chronicles Crack Status on Steam Cracked Games
Attention: Before downloading this cracked game on internet, always check the crack status to avoid fake download risks and decrease the risk of downloading viruses.

WORLD OF PARANOIA is a dystopian world that offers you the power to play the role of a supercomputer in the not too distant future.

BUILD YOUR UTOPIA- As the game progresses, you can build new facilities in your futuristic complex.

Beware of TRAITORS! A citizen who is not happy is a traitor. A citizen who yearns for freedom is a traitor, and those who are criminals or belong to a secret society ... are the worst traitors!. Search for traitors using snitches, electric eyes or security robots. Many of your citizens are hiding a lot of secrets. 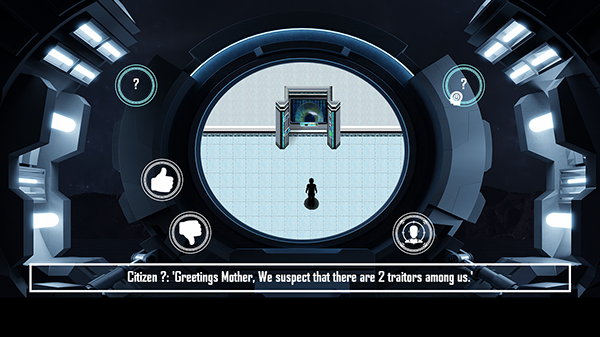 SECRET SOCIETIES - The unhappy citizens will join secret societies . The 'Runners' will try destroy you with cyberattacks, The 'Drones' will demand equality of social classes from you or they will destroy your complex. The 'Dreamers' will live in a virtual world and will not be productive, The 'Cult of sirius' will be your ally as long as you are their God, 'Antirobots' will destroy your robots, and the 'Protechs' will murder the last ones to save robots ... There are secret societies planned for the future of the game!.

CONTROL YOUR CITIZENS - Give them happiness pills, lock them up in isolation chambers, , implant chips in their brains, clone them, or turn them into pure energy... use your imagination but be careful, they may rebel against you.

AND GET READY FOR THE WAR - The attack from the other factions is eminent. Are you prepared for the endless war?.

Are you capable of achieving hive mind consciousness?. Can you build the final utopia?. Will you defeat your enemies?...

Your citizens are conspiring against you, it is essential to act quick. A WORLD OF PARANOIA. 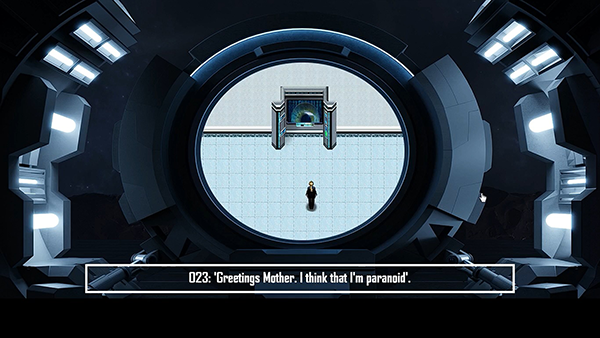